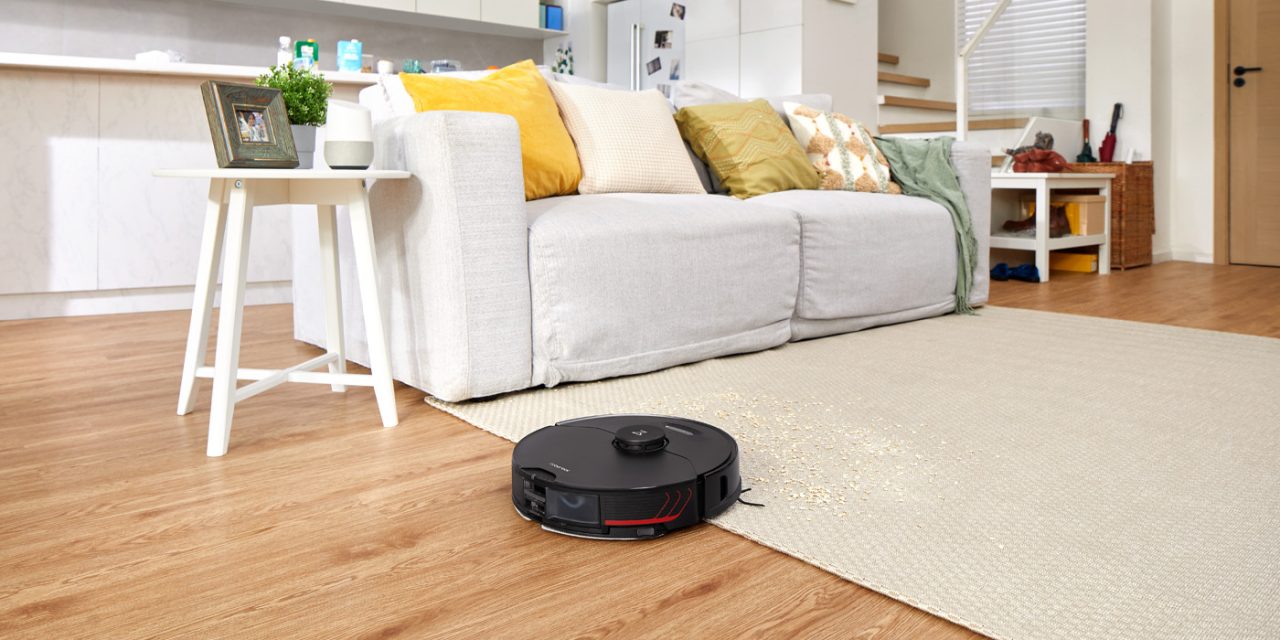 It’s getting closer to that time of year, and Roborock is kicking off this October with a heavy-hitting Prime Day sale, with discounts on some of the best robot vacuums on the market, featuring up to $290 off.

This month, from October 11 through October 15, Roborock is holding its fall sale that knocks a significant portion off some of the most reliable robot vacuums out there.

One of the best deals is the Roborock S7+, which is knocked down to $679.99 – a full $270 off. The Roborock S7+ takes cleaning to a whole new level, with a self-emptying dock that takes care of every auto-mapped vacuum trip around your house. On top of that, the vacuum is equipped with a sonic mop that auto-lifts when it detects carpet. If you’re looking for something sans-base, the Roborock S7 is also on sale and gets close to the same cleaning power without the added self-emptying feature.

The Roborock Q5 robot vacuum is also on sale for $299.99, down from $429.99. Much like the S7+, the Q5 has LiDAR navigation, which takes care of mapping out your entire home for smart cleaning trips. The next of kin – Roborock Q5+ – comes with the same setup, plus a self-emptying dock for hands-free cleaning.

The biggest vacuum discount Roborock is offering this week is for the S7 MaxV+, which offers a higher suction rate than the S7 or S7+. The S7 MaxV+ is also equipped with an auto-lifting mop that can handle 3000 scrubbing cycles per minute. The S7 MaxV+ is down to $869.99 from $1,159.99.