Google Stadia’s closure will sadly mark the death of one of its best exclusives, Outcasters 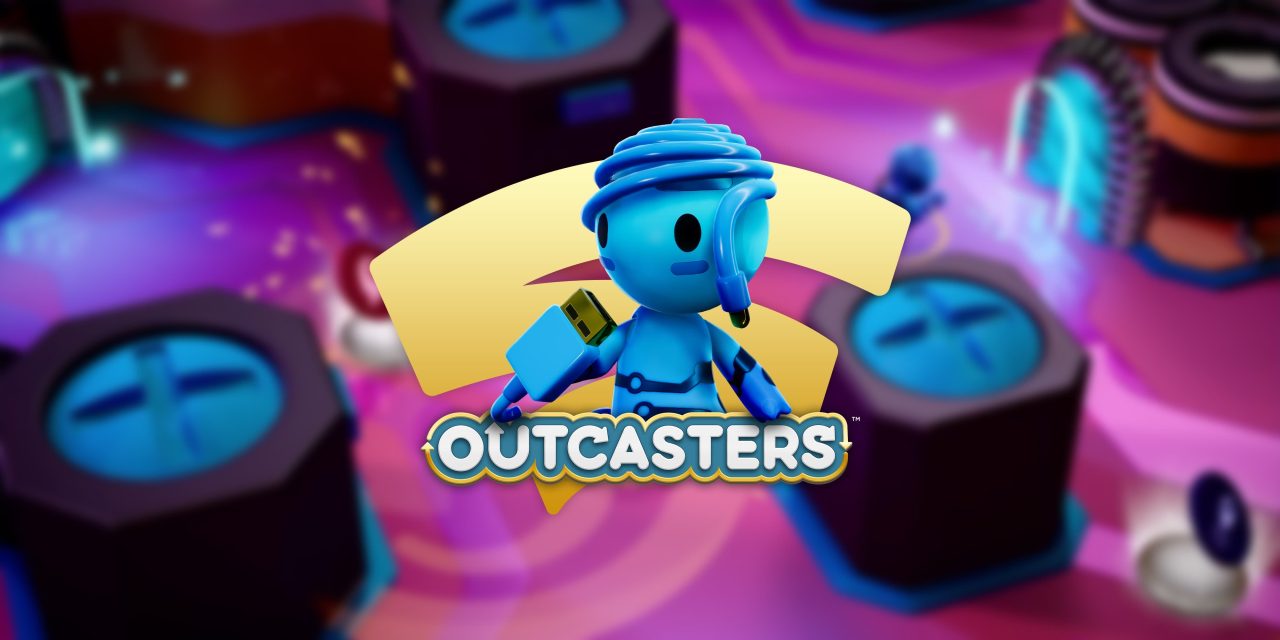 Earlier this month Google abruptly announced that Stadia would shut down in January 2023, but that left questions as to what would happen with Stadia’s exclusive games. Unfortunately for the super-fun title Outcasters, Google Stadia’s death will bring the game down with it.

On the date of its closing, Google Stadia had five remaining fully exclusive titles. Some games have been confirmed to move to other platforms, such as Gylt, which will expand next year. Another game, PixelJunk Raiders, is looking for a publisher to expand the game beyond Stadia.

But the exclusive we called “surprisingly addictive” when it launched in 2020, Outcasters, will die with Stadia.

The developers of Outcasters have confirmed today that the game won’t be coming to other platforms. Why? In part it seems because the game is “heavily reliant” on Stadia. The game was one of the first to support some of Stadia’s exclusive features, such as Crowd Choice and Crowd Play. The developers further explain:

It is with a heavy heart that we inform you that we do not have plans to bring Outcasters to other platforms at this time.

Outcasters was designed and built exclusively for Stadia, with many of its systems heavily reliant on the platform, significantly increasing the complexity of the work required.

We still firmly believe that cloud gaming has a bright future in our industry, providing easier access to games than ever before, and we are encouraged to see that other platforms still champion this cause.

Outcasters was a fun battle royale-style title that had players firing off shots with control over the direction of that shot after it was fired. It made for very fun gameplay, but did give the game a bit of a learning curve.

It’s a shame to see the game going away, but it’s also not much of a surprise. In the months after its launch, it became harder to find fellow players, and even after the game went free-to-play, it was still largely a ghost town in multiplayer lobbies. The game had potential to thrive on Steam or Nintendo Switch, so it’s truly sad to see it going down with Stadia’s ship.