How much is your Stadia refund going to be? [Poll] 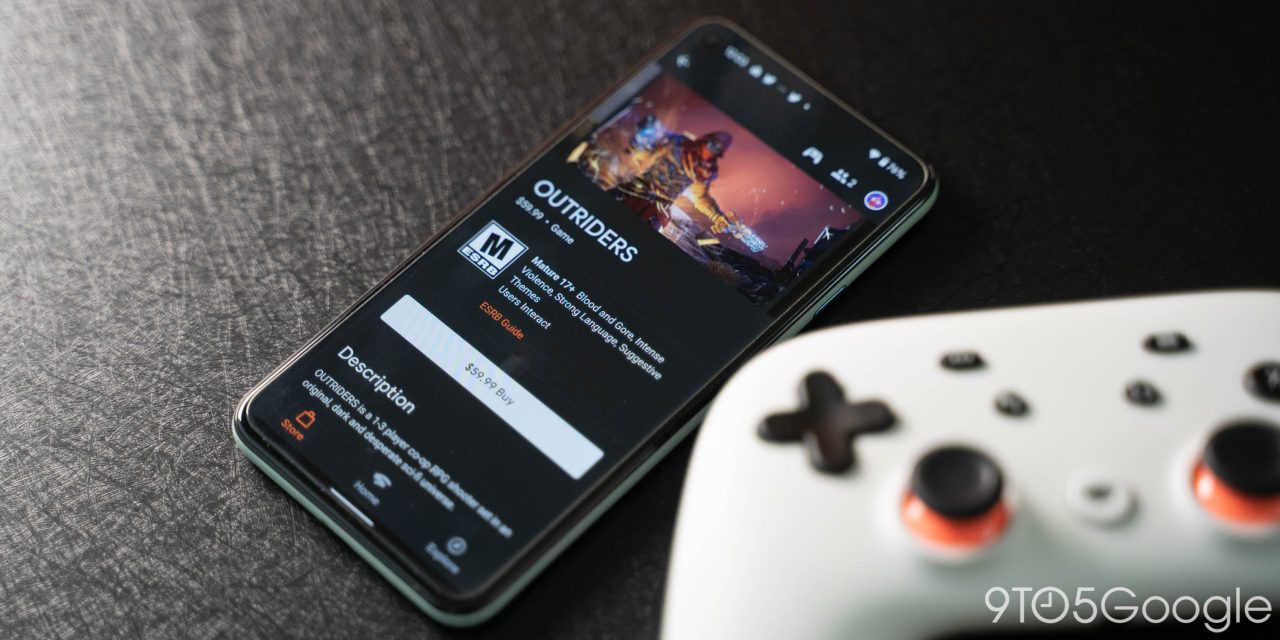 In the wake of Stadia’s shutdown announcement, Google announced that all customers of the service would be getting refunded in full. How much is your refund going to be?

When Stadia first debuted, it did so exclusively to those who pre-ordered the $129 Founders Edition bundle (plus two “buddies” per Founder). In the nearly three years since then, Stadia had released just shy of 300 games and offered both standalone Stadia Controllers and a bundle that included the Chromecast with Google TV.

Aside from two key exceptions — Stadia Pro subscription costs and hardware purchased at retail stores — Google is refunding players for all Stadia-related purchases. For players who have been with Stadia since the beginning, these are totalling out to be massive refunds, with some clever members of the community humorously referring to them as “Stadia Stimulus Checks.”

So far, Google hasn’t given much indication of when these refunds will begin, only clarifying that the majority of refunds will be completed by mid January. How you’ll actually receive those refunds will also depend on the form(s) of payment you used when making each purchase, with each transaction being returned to the original payment card wherever possible.

Personally, I’ll be getting back around $600 between five Stadia controller purchases and a decent handful of games and DLC. Similarly, my colleague Ben Schoon is expecting to get about $700 in Stadia refunds. Meanwhile, some of Stadia’s content creators have privately told us they’re set to be returned thousands of dollars worth of purchases.

What about you, dear reader? How much will you be getting back? And how do you intend to spend/reinvest your Stadia refund? Let us know down in the comments!