Stadia’s shutdown shocked game developers, but reimbursements might be on the table 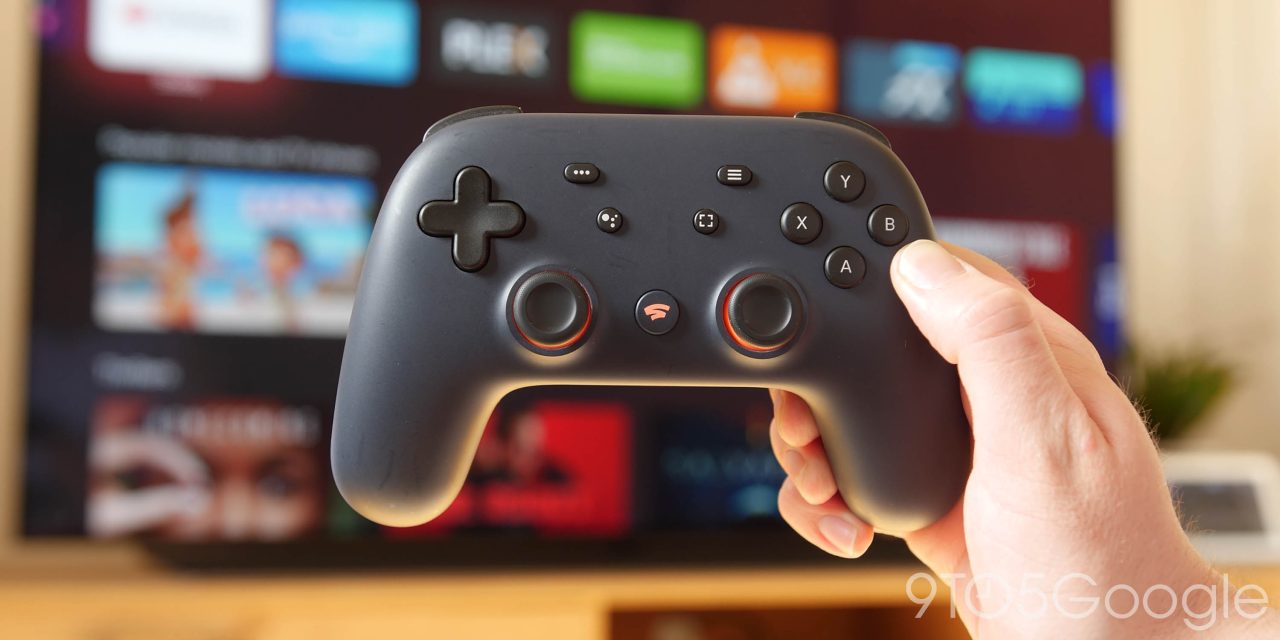 Google Stadia abruptly shut down yesterday in a move that came as a surprise to players and Stadia employees alike. Apparently, Stadia game developers were also shocked by the news, but Google might be working to do the right thing.

As we reported yesterday, Google Stadia employees learned of the platform’s shutdown just 30 minutes before the public announcement. As it turns out, game developers working on Stadia releases didn’t even get that courtesy.

Multiple game developers have come forward over the past day to express their frustration with Google’s announcement, as well as the lack of communication they received around it. It really does seem that Google didn’t inform its partners of this decision at all. That seems moderately obvious, too, as just hours before the shutdown Milestone Games released Hot Wheels Unleashed onto Stadia, one of the platform’s final releases.

Mike Rose, a developer for the upcoming game Soccer Story which was due to launch on Stadia, said in a tweet that he received “no clarity” from Google on the closure. Tom Vian, the developer behind Tangle Tower which was launched in the last batch of Stadia Pro games, said that news coverage of the shutdown was the first he’d heard. Brandon Sheffield was working to launch Hyper Gunsport on Stadia, and seemed distraught with the closure as Stadia’s revenue sharing model was “going to recoup our dev costs.”

Clearly, Google’s messaging hasn’t helped game developers for Stadia very much, and it’s hard to see these independent developers left out to dry on their work porting games to Stadia. Game development isn’t cheap, and with Google having already fully closed the Stadia Store and canceled all further releases, it puts these devs in a tough spot to say the least.

For players, Google is refunding all investments into Stadia (aside from the Pro subscription costs).

Apparently, the same might be true of game developers who have been working on Stadia.

Axios spoke to the game developer behind “Luxor Evolved.” In a conversation with their Stadia representative, the game developer was told that Google would “work on that” after asking how much the developer had spent developing the game, costs that tallied into five-figures in this case.

The abrupt closure of Stadia’s online store and plans for a quick wind-down could cost game makers money, though Heineman said her Stadia rep, unprompted, brought up the topic of reimbursement.

“She asked me: How much money did I invest into making the game?” Heineman quickly tallied a five-figure sum for dev costs and expected profits for what was to be the November Stadia Pro release of Luxor Evolved. “She said, ‘I’ll work on that.’”

It’s not clear at this point if this is an offer Google is making to other Stadia developers, but it would certainly be a nice move to those who were planning releases on Stadia in the coming months.

The same report also mentions that Stadia exclusives aren’t under any obligations by Google, meaning they can port their games to other platforms.