Google Stadia’s first exclusive, Gylt, confirmed to expand to other platforms next year 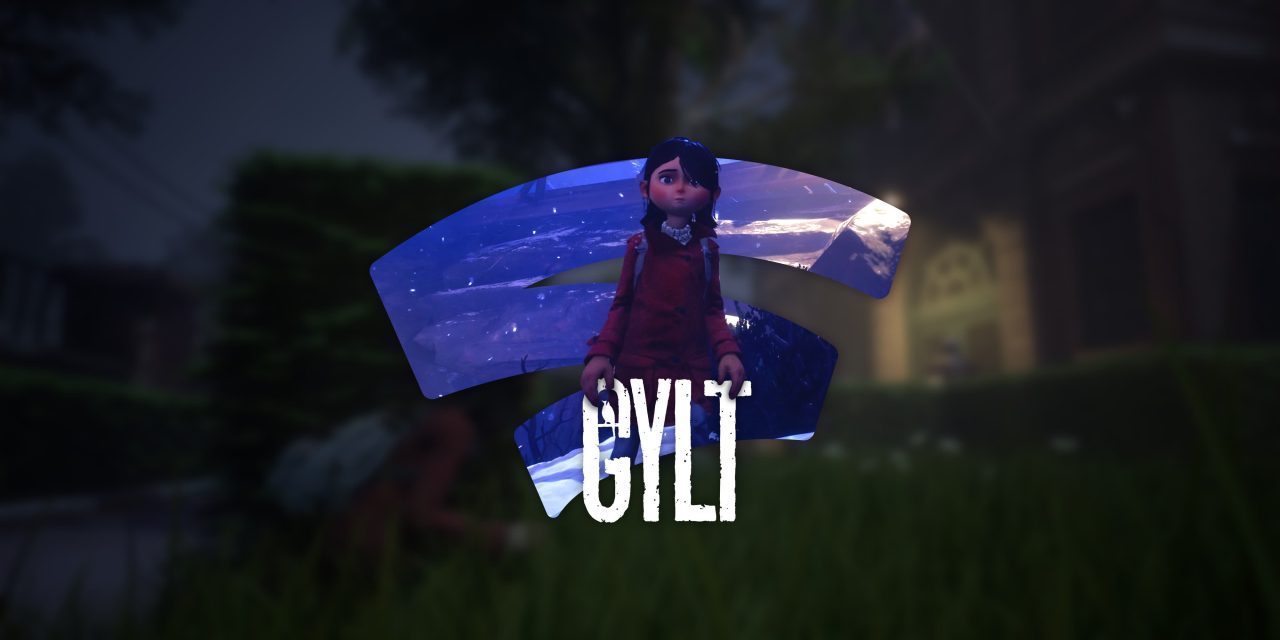 Following the abrupt shutdown of Google Stadia last week, there have been a whole lot of questions and not quite enough answers regarding the future of the platform’s few exclusive games. Today, we’re getting confirmation that Google Stadia’s very first exclusive, Gylt, will be ported to other platforms next year.

In a brief announcement today, Tequila Works, the studio responsible for Gylt, confirmed the game will live on beyond Google Stadia.

Gylt was a horror game that launched exclusively on Stadia as a launch title for the platform. It was well-received on the whole but was a full exclusive to Google’s platform, unlike the many timed exclusives that Stadia managed over its lifetime.

Sometime in 2023, Gylt will become a “multiplatform” game as it expands past Stadia. There’s no word on which platforms will get the game, but it seems reasonable to expect a debut on PC and popular consoles. The idea of the game moving over to Xbox seems quite likely, as it would surely thrive on Game Pass for consoles, cloud, and PC.

Spooky season is around the corner… And we bring terrific news! We’ve been working on it for a long time and it’s finally time to make it official: GYLT is going multiplatform in 2023!

It sounds like the developers of Gylt may have been considering this move even without the news of Stadia’s shutdown, but it’s great to hear nonetheless. As for the rest of Stadia’s exclusive, we still don’t know much about whether or not they’ll live on.