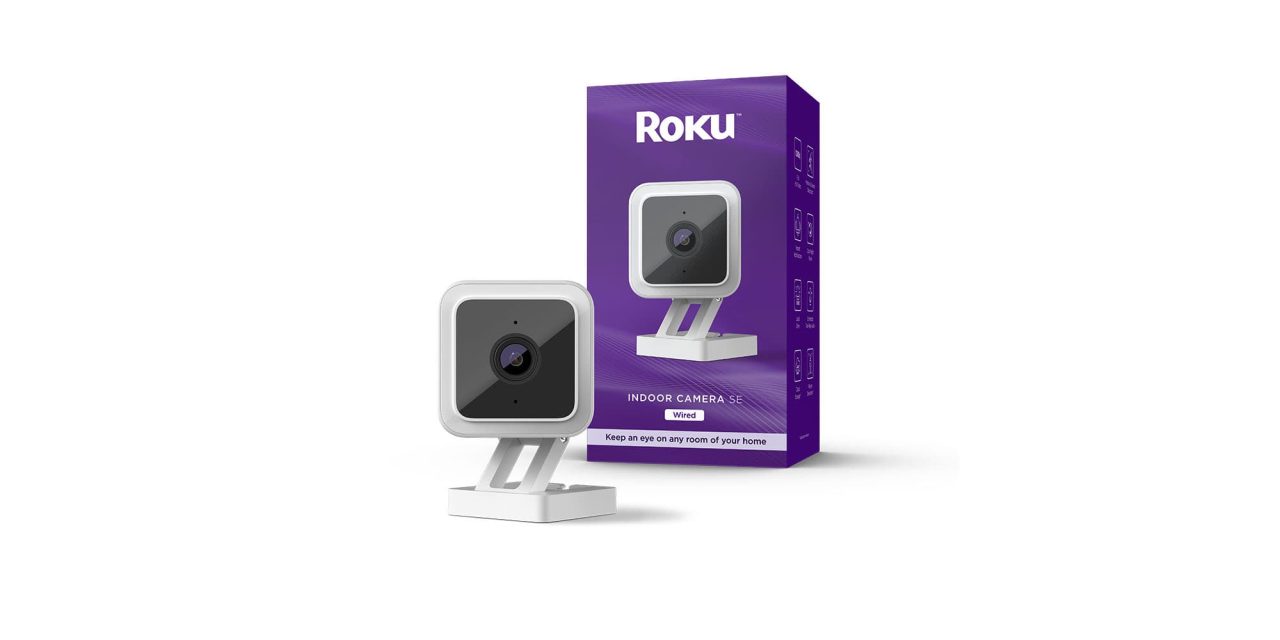 In an effort to expand past just your home theater, Roku has just announced its first foray into the smart home with cameras, smart plugs, and lighting that feel awful familiar.

Roku’s smart home lineup will be available starting on October 17 and will bring seven products to market.

The lineup firstly includes smart lighting – both bulbs and light strips – and smart plugs. These should pair nicely with existing Roku products such as TVs and other generic lamps and such to help build out a smart home system in your home theater.

The remaining products in the lineup include indoor and outdoor cameras, a 360-degree indoor camera, a floodlight camera, and and video doorbell with a wireless chime. At a glance, they look a lot like Wyze’s cameras, and that’s because they pretty much are. Roku confirms it worked with Wyze to release these rebranded smart home cameras which start at under $30. All of these products integrate with a new “Roku Smart Home” app and there’s a subscription plan with cloud recording and special features such as package delivery notifications.

Roku confirms the Wyze partnership in a statement, saying the cameras were “developed in partnership with Wyze Labs” and touting support for two-factor authentication and ioXt Alliance certification for security. Wyze, notably, revealed a vulnerability early this year which was disclosed to customers three years after the company was first made aware of the problem.

The one bonus you’ll get with Roku’s cameras versus the regular Wyze counterparts is integration with your Roku TV, with a “Smart Home” app that can show live video feeds, as well as display notifications on screen when someone rings the doorbell.

Google seemed to be originally planning similar integration with its Nest Doorbell for Google TV, but that has never actually been released, with the platform instead only offering live camera feeds on request.

We asked Roku if these products would be supported under the new Matter standard, but the company wasn’t able to provide a clear answer, only pointing to Roku being a part of the Connectivity Standards Alliance (which controls the Matter spec).

You can see more details on these products on Roku’s site.