Will you use the always-on display on your Pixel Watch? [Poll] 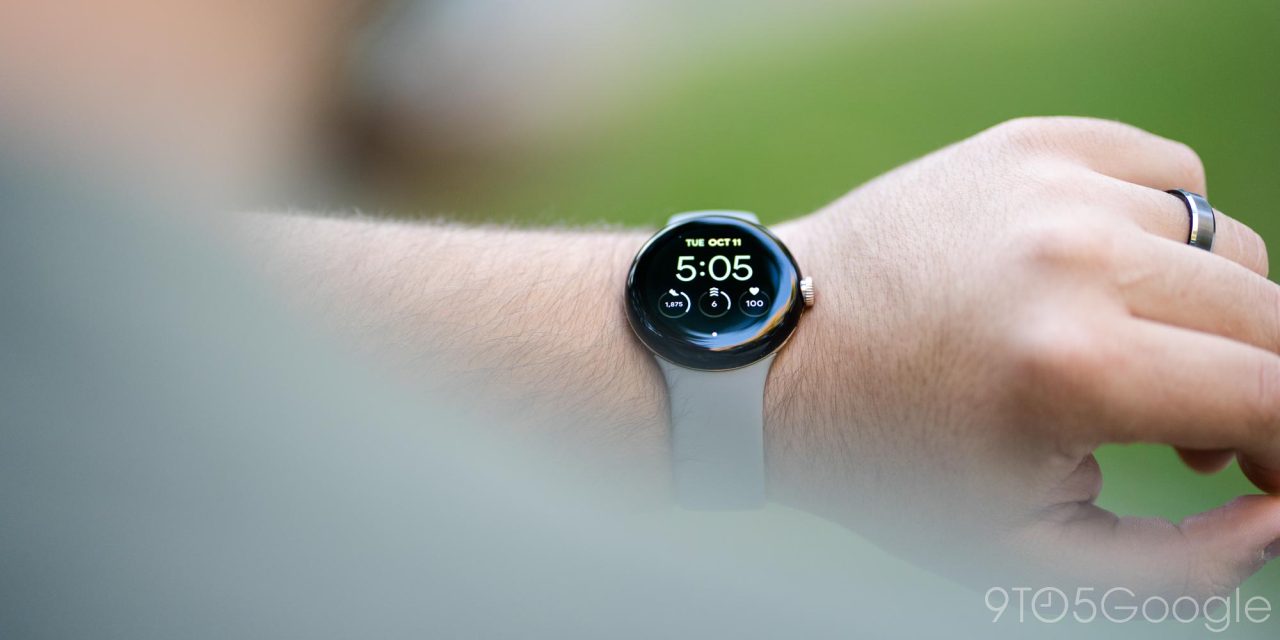 The Pixel Watch is finally here, and it’s a polarizing release in more ways than one. For some users, the biggest issue seems to be with battery life, especially as the always-on display on Google’s smartwatch will quickly drain the battery. Do you use the always-on display?

An always-on display has been a standard feature of most smartwatches over the past few years. It’s been in place on Google’s platform since its launch in 2014, back when it was still called Android Wear. Apple added it to the Apple Watch a couple of years ago too, but it’s only supported on newer models and still isn’t available on the most affordable Apple Watch SE.

But for as long as the feature has been available, it’s always been a battery killer.

Virtually every smartwatch ships with always-on display (AOD) disabled by default and gives a warning when you turn the feature on that it will have an “impact” on your battery life – typically, that’s just a nice way of saying you’ll effectively lose 30-50% of your typical endurance when using AOD.

With the new Google Pixel Watch, that seems to be a core issue for some buyers.

Google quotes around 24 hours of battery life from the Pixel Watch, which is a figure we’ve found is mostly accurate. But it only manages that number when you leave the always-on display turned off, as turning it on for Google’s smartwatch can easily kill the watch in less than a full day.

Based on the comments from our initial review of the Pixel Watch, it seems that’s a deal-breaker for some folks, with always-on display being a requirement for at least some users. Among our team, opinions are somewhat split. Personally, I couldn’t care less about AOD. Tilt-to-wake does the trick for me, but I’ll occasionally turn it on in some more classy situations for the sake of looks. Kyle, Dylan, Damien, and Andrew aren’t using always-on display, either. Abner, on the other hand, feels very strongly about leaving the feature turned on.

What about you? Is an always-on display a requirement, or is it something you’re fine leaving turned off?