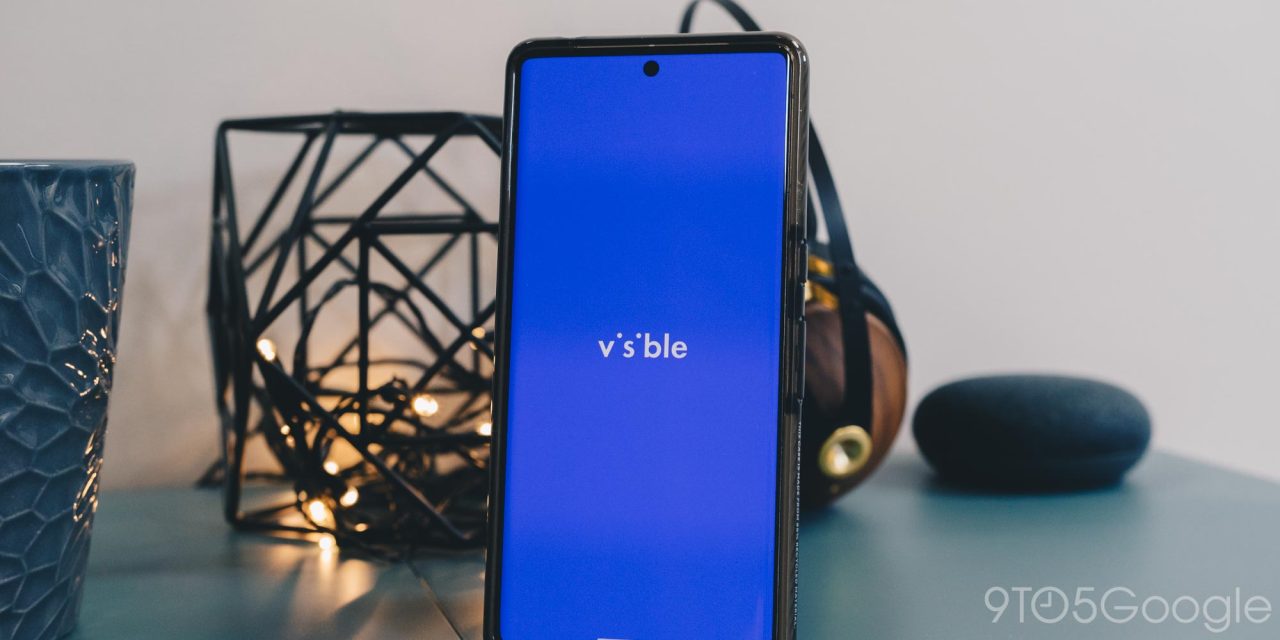 Yesterday, we detailed how some people were having trouble activating their brand-new Pixel 7 and 7 Pro devices on Visible’s network via eSIM, with the app reading as incompatible. Now, it looks like Visible has addressed the issue in a new app update.

The issue at hand was seemingly very simple. Certain users were noticing that they could not download an eSIM on their brand-new Pixel 7 and 7 Pro devices. This was the case even with Visible’s app advertising the simplicity of switching over to a brand-new phone. When those users – myself included – entered the Pixel 7’s IMEI, the app noted that it was not compatible.

This left users with one option: order a new physical SIM from Visible. In those cases, users were left without service since their eSIM on the old device was deactivated as soon as an order for a new SIM is placed. At the time of writing, I’m still waiting for my SIM to arrive and Visible service to be restored.

Now, it seems like Visible has solved the problem. After an update to the Visible app, it looks like it’s now possible to download eSIMs for Pixel 7 and 7 Pro devices.

Visible issued the following statement to 9to5Google, detailing a temporary issue that was causing problems with eSIM on “certain Android devices”:

Recently, we identified an issue wherein certain Android devices were not eSIM compatible. In a small number of cases, those affected have attempted to switch from eSIM to pSIM, and have experienced a service outage in the process. We’ve now resolved this issue.
We are always working to provide our members with a flawless user journey, and regret that some members faced this issue. We’re investing heavily in eSIM and are working hard to ensure our members’ experience with the technology is seamless.

Of course, those waiting on a SIM card to arrive will need to wait until it’s delivered. Part of the eSIM activation process through Visible requires an OTP sent to your phone number – something that won’t work with a SIM in the mail. Those who’ve yet to activate their Pixel 7 with an eSIM can now do so with relative ease.

Let us know in the comments if you’ve had trouble with this same issue. Alternatively, leave a comment below if your Pixel 7 or 7 Pro is now compatible through the Visible app.