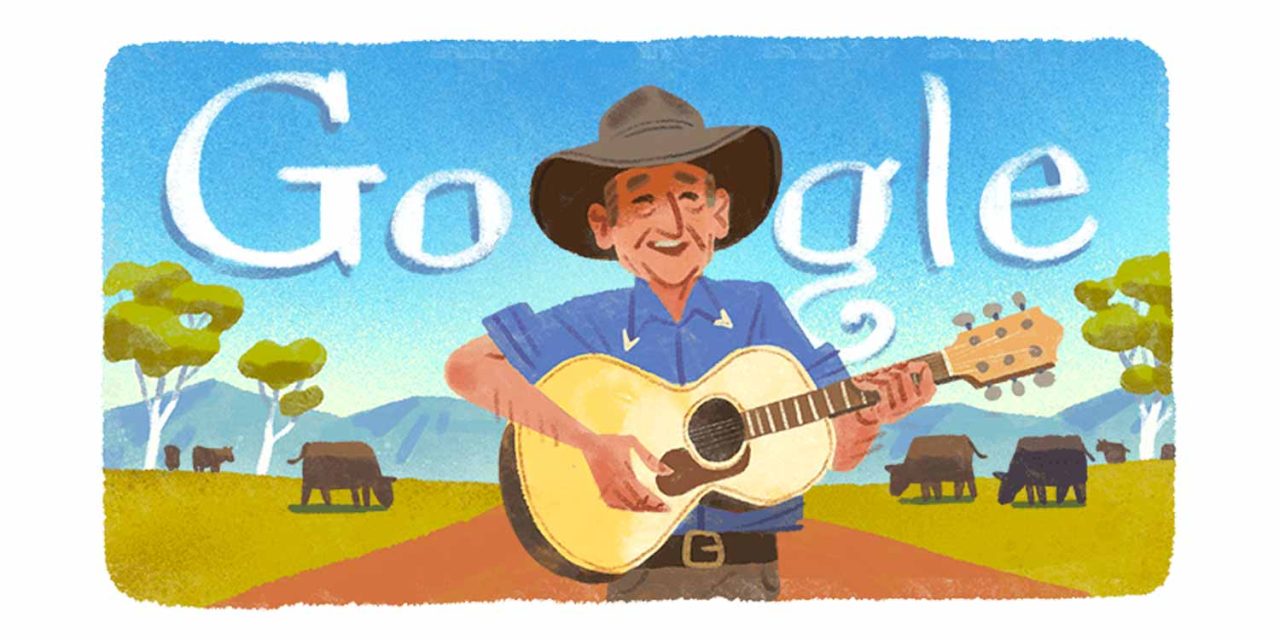 An icon in Australia, David Kirkpatrick was born in Kempsey, New South Wales, on June 13, 1927. Born and raised on a cattle farm, Kirkpatrick wrote his first song titled “The Way the Cowboy Dies” at only age 10 in 1937. Just a year later Kirkpatrick took the stage name “Slim Dusty” as it was much better suited to a singing cowboy.

At 15, Slim Dusty was a recording artist after paying for the production and pressing of his first record. He eventually signed a recording contract with Columbia Graphophone Records after sending copies to local radios and singing anywhere anyone would listen. Kirkpatrick would stay with the record label for the entirety of his 50+ year career.

It wasn’t until 1949 that Kirkpatrick embarked upon a career as a singer full-time. He left his family’s farm and toured the Australian countryside, which eventually became known as his “Round Australia” tours which would often rack up over 30,000 miles by car, van, and caravan.

During this time Slim Dusty collected, collated, and curated his own library of recordings. These eventually became known as “Bush Ballads” and told musical histories of the people and places of the Australian bush, helping to spread their stories far beyond their state boundaries.

One of Dusty’s most well-known works was recorded in 1957. “A Pub with No Beer” was actually written by Kirkpatrick’s friend Gordan Parsons. This went on to become the best-selling song recorded by an Australian and earned Slim the first Gold Record presented in Australia. He sold over 7 million records in his home market by the end of 2007.

In 1983, astronauts on the Columbia spaceship actually transmitted Slim Dusty’s rendition of Australia’s unofficial anthem “Waltzing Matilda” over the nation as it passed overhead. This made Slim the first singer to ever have their voice sent to earth from space.

Slim Dusty won multiple Gold and Platinum records throughout his career. A further 38 Golden Guitars also followed. Sadly, Kirkpatrick passed away in 2003 aged 76 after a long battle with lung and kidney cancer. In tribute to Slim, The Royal Australian Mint issued a coin celebrating his life, and the Slim Dusty Centre and Museum in his hometown of Kempsey opened in 2015.