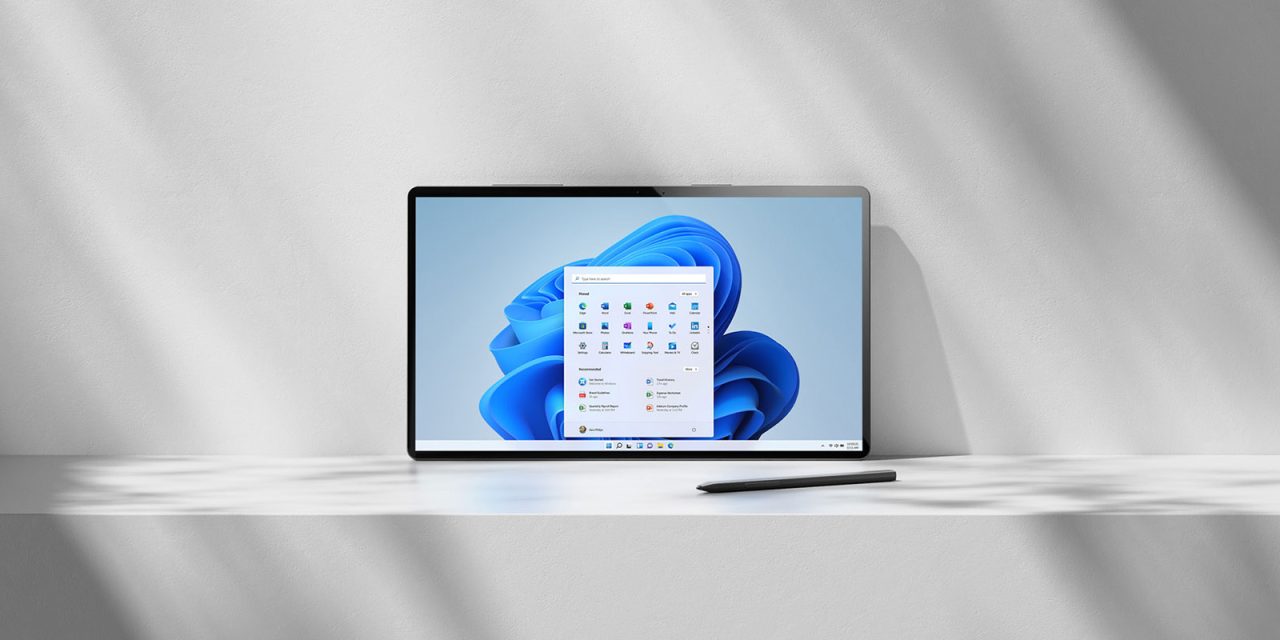 With a coming update to Windows 11, laptops and PCs are picking up the ability to automatically launch the hotspot on your smartphone as a part of the “Phone Link” feature, but it only works with select Android phones.

Announced as a part of the Windows 11 25231 preview build for Windows Insiders, Phone Link will be adding support for launching the hotspot on your smartphone directly from your laptop. This feature allows Windows laptops and other PCs to detect your paired phone and allow you to turn on its hotspot to use as an on-the-go internet connection.

We’re excited to announce that you can now instantly access your mobile phone’s hotspot on your PC via the Phone Link app. The instant hotspot feature lets you securely start and connect to your phone’s Wi-Fi network without touching your phone. When your phone is within range it will appear in the Wi-Fi network list on your PC where a single click turns on the phone’s hotspot and connects to it. No more remembering and typing passwords or searching for hotspot settings on the phone. This provides an easier and faster way to repeatedly connect to your hotspot when you are on the go.

This is a feature that’s gained traction over the years elsewhere. Apple supports the option on macOS with iPhones, and Samsung supports the ability to turn on your hotspot from another Android device using your Samsung account. Google also supports this on Chromebooks with most Android phones.

With Microsoft’s implementation on Windows 11, though, the ability to start a hotspot will be exclusive to Samsung Galaxy devices.

Right now, this feature is only being tested with Insiders but should make its way to the general public in the coming months.