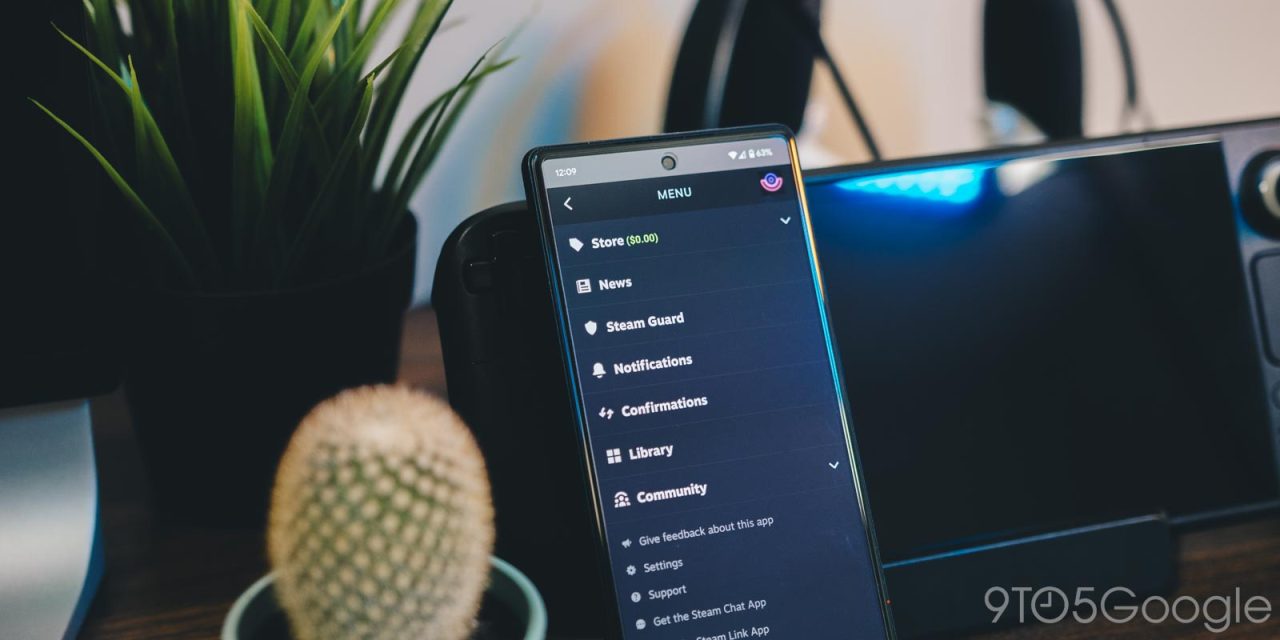 For a long time, the Steam mobile app was a necessary evil, needed in order to log in anywhere you went. Now, a new Steam app rebuild has finally launched on Android, bringing along a totally new design and a multitude of improvements.

In beta form, the new Steam app has been around for a couple of months. Back when it become available for beta testers, we took dove into it, noting all of the different changes that had come about – of which there were many.

Now, the Steam app is fully available on the Google Play Store to download now for most Android devices. The new app brings a redesign and a much more modern feel, which pairs nicely with the Steam Deck’s UI. The dated UI of the previous app version is long gone, with the new one having a navigable menu towards the bottom of the screen.

One of the biggest and most exciting upgrades to come about has been the new authenticator system. Rather than housing rolling codes for you to attempt to enter before the timer runs out, the new app sends you an OTP that doesn’t expire within seconds. You can even use a custom QR code to sign into new places with little effort.

Even the Steam store is better than before. Buying games from your phone during flash Steam sales is much easier to do and feels natural. The newsfeed included also helps you keep up on new gaming news from the go, which is a nice touch.

As mentioned, the new Steam app is available through the Google Play Store now with no beta signup required.