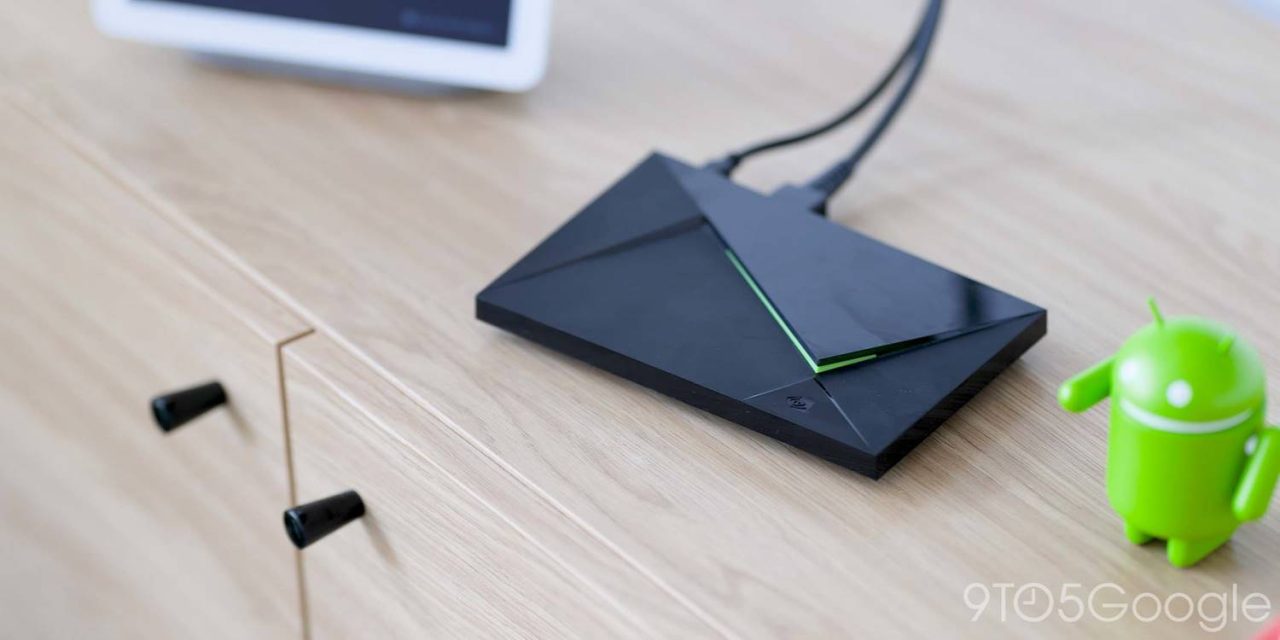 The long-standing Nvidia Shield TV is getting yet another Android TV update, this time with Shield Experience 9.1.1 which brings new power controls and a huge number of bug fixes.

Rolling out now to all Shield TV devices, Shield Experience 9.1.1 is a relatively minor update, but one that brings a whole lot of fixes to the popular Android TV streamers. As for new features, Nvidia details a new power control option that allows the Shield to wake when the TV input is changed to the input the Shield is plugged into, which might be handy for those with wonky CEC or without the feature at all.

New Dolby Vision controls have also been added to the developer options, and Nvidia says it has reorganized and cleaned up that menu as well.

There’s also an update to the Shield TV app on Android phones which fixes an issue that prevented the app from launching properly on Samsung Galaxy devices.