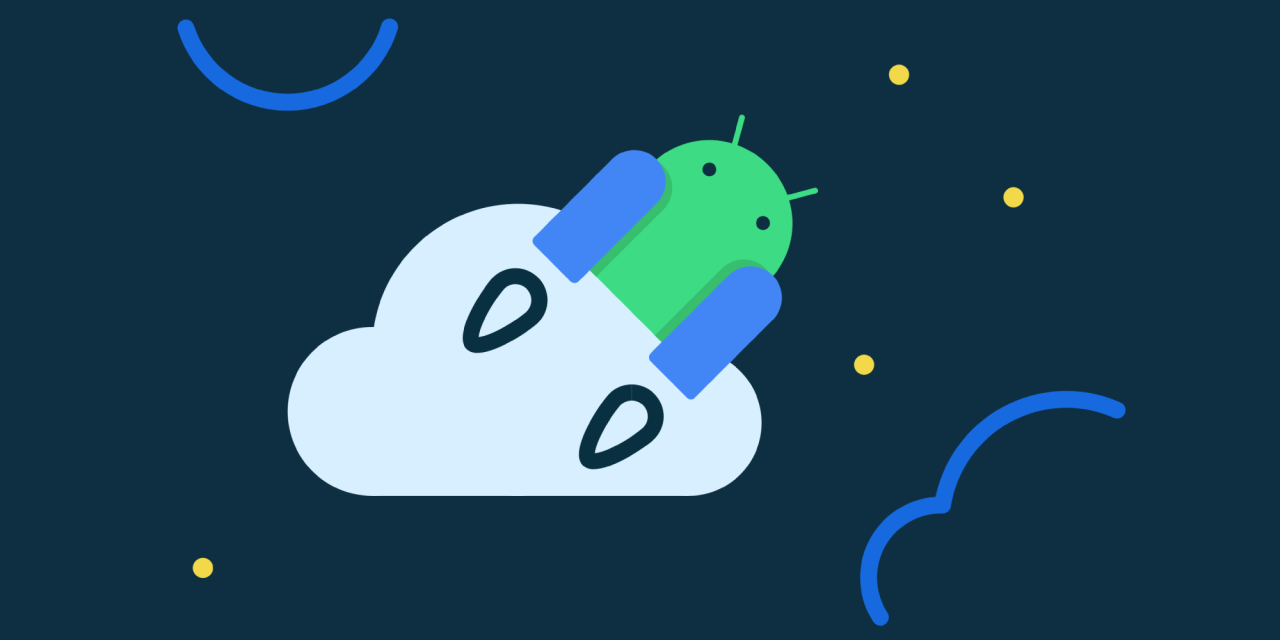 First formally released last year, Jetpack Compose is designed by Google to give Android developers a more modern way to build the UI for their apps. Unlike Google’s other popular app framework, Flutter, Jetpack Compose is solely focused on the many form factors of Android, though JetBrains (creators of the Kotlin programming language) also manages a version of Compose for desktop and web apps.

The hallmark of today’s Jetpack Compose announcements is the Compose Material 3 library has gotten its first stable release. While most Android fans may know these designs as “Material You,” they’re part of Google’s broader Material Design 3 guidelines. The new library should help developers customize their applications while staying in line with the inherent design of Android 12 and 13. To get started with moving your app over to Material Design 3, check out the new migration guide.

In recent months, Google has been working to get Jetpack Compose ready to make apps for foldables and tablets. Next up, the framework is gaining support for Android TV, with new components such as “Carousel” and “ImmersiveList,” which are common to smart TV apps. For now, Jetpack Compose for Android TV is only in alpha testing, not ready for final app releases.

Moving from large screens to much smaller ones, Google now says that Jetpack Compose for Wear OS is the company’s “recommended approach for building UIs for Wear OS apps.” This is a bold stance from Google, especially considering Wear Compose was only released to stable this past July.

No matter what platform your Jetpack Compose app is for, the Material Design team’s new tool “Relay” aims to make it even easier to take your next project from idea to real UI code. Relay — available now for alpha testing — should be especially helpful for larger teams, as it’s purpose-built to take designs from Figma and automatically convert them to components in Android Studio.

All of this just barely scratches the surface of what’s new for Jetpack Compose, with Google sharing quite a few update notes — including a Bill of Materials, Android Studio features, and changes to modifiers — over on the official Android Developers blog.