Galaxy S10 series won’t get Android 13, but the latest update improves the camera 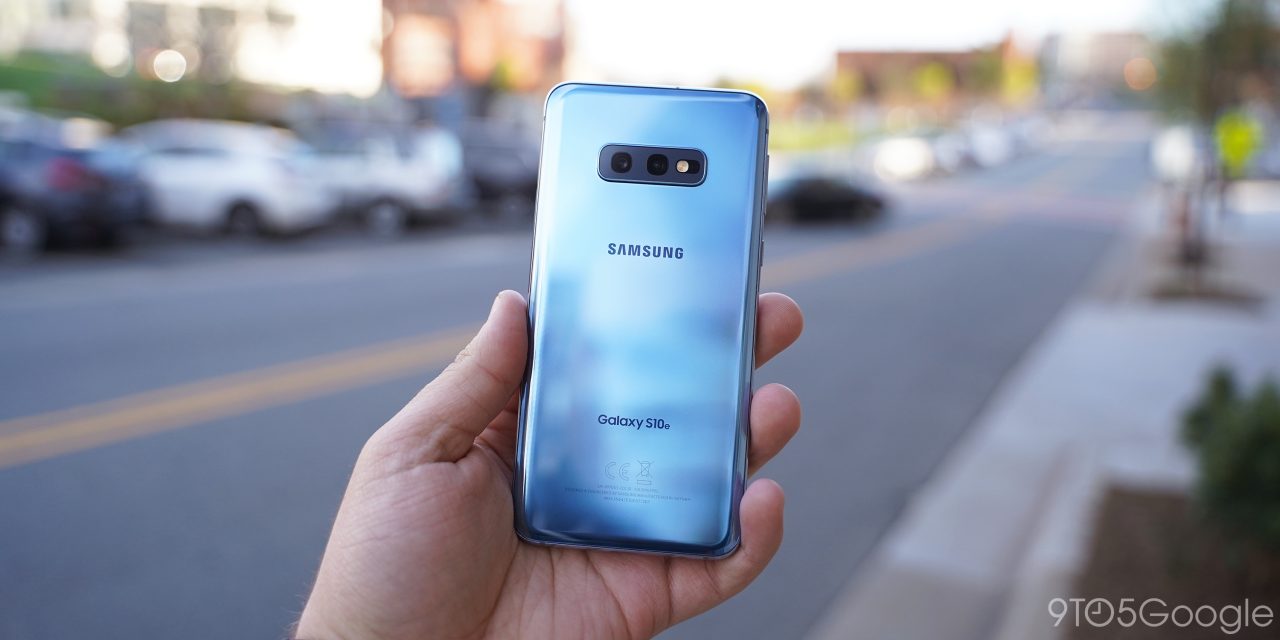 Samsung’s Galaxy S10 is getting a new update, but it’s not Android 13. Rather, the latest Galaxy S10 update focuses on improving the camera quality a bit.

Rolling out to the Galaxy S10, Galaxy S10+, Galaxy S10e, and Galaxy S10 5G, this update carries the version number ending in HVJ5. The update is rolling out in portions of Europe and Switzerland so far as SamMobile reports.

The changelog for this Galaxy S10 update, though, doesn’t offer a ton of details on what’s new.

The most interesting bit here is that Samsung is making camera improvements to a device that first launched in 2019, but it’s great to see that nonetheless. The update also carries the October 2022 security patch.