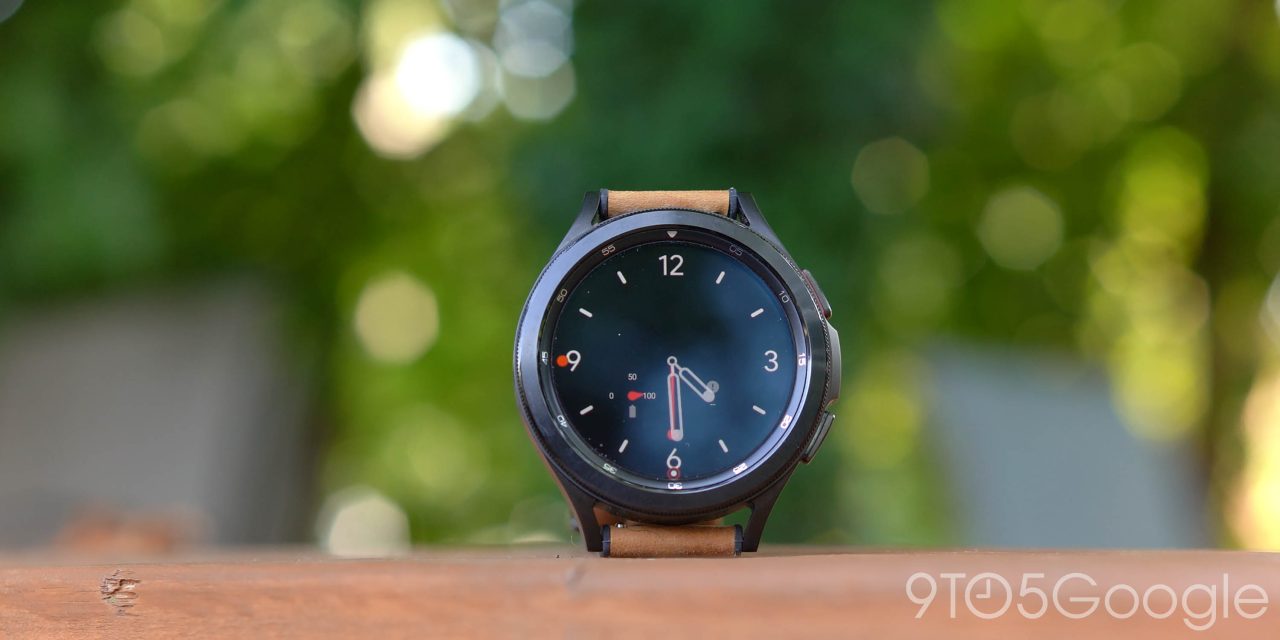 If you have a Galaxy Watch 4 or Galaxy Watch 4 Classic, you might want to avoid installing the latest software update, as it is bricking the device and leaving it unusable for some users.

As picked up by SamMobile, there’s a growing number of reports of users from Samsung’s forums in Korea as well as reports on Reddit who have had their Galaxy Watch 4 bricked following recent updates.

This issue appears to be affecting both the Galaxy Watch 4 and the Watch 4 Classic in several regions and seems to be tied to the latest update which carries a firmware version number ending in VI3. According to a message posted by Samsung, it seems the rollout of that update has been halted as the company fixes the problem. The message reads in part:

We are aware that a limited number of Galaxy Watch 4 series models are not turning on following a recent software (VI3) update. We have halted the update and will release a new software shortly.

What makes this a tricky issue is that it’s not happening immediately upon installing the update.

Rather, affected Galaxy Watch 4 owners see their watch brick almost at random. The issue occurs when the smartwatch runs out of power or is manually rebooted. Once turned off, it often just doesn’t turn back on. There’s no clear fix for when this happens, but Samsung’s customer service may be able to help out since this is clearly the company’s own fault.

In any case, the update seems to have been paused for the time being, so most folks won’t have to worry about it going forward.