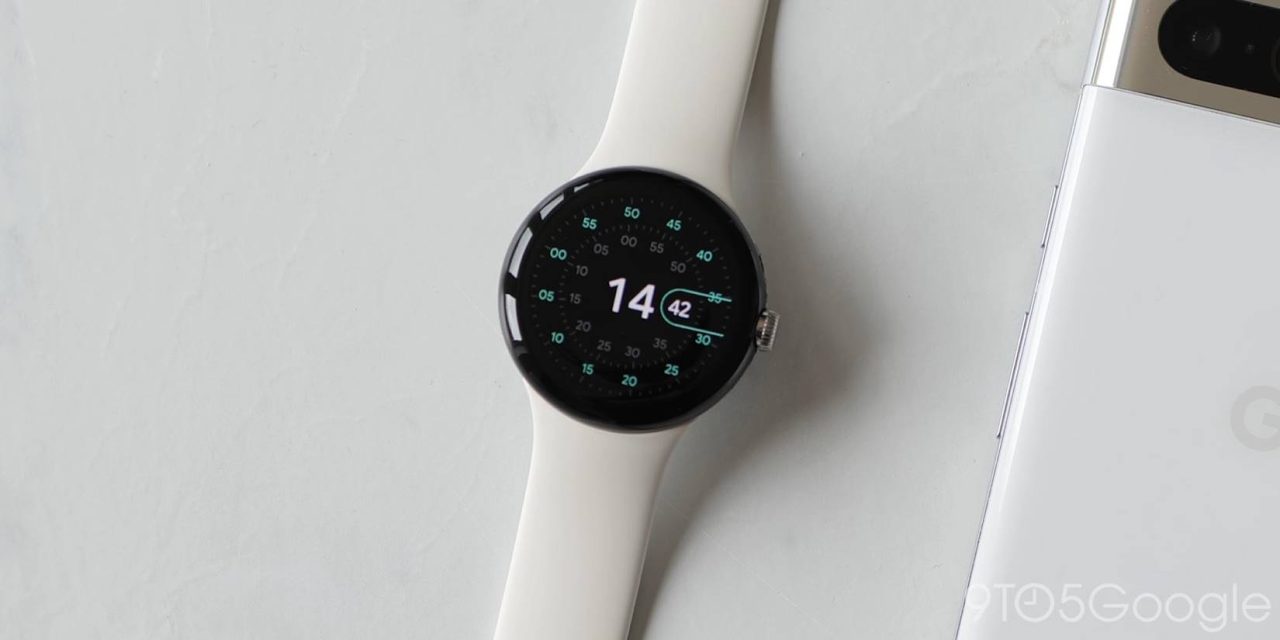 The watch faces Google made for the Pixel Watch are rather nice, but existing Wear OS owners might just use their existing favorites. In doing so, some have found that watch faces not using the latest development practices don’t fully support the Pixel Watch’s always-on display (AOD).

This issue sees the always-on display turn off after around 15 minutes with the exact increment varying. Up until that point, the AOD works as expected.

We tested this using older ustwo watch faces, like Looks, on a Pixel Watch and Fossil Gen 6 Wellness, which launched with Wear OS 3 out of the box. On initial testing, we haven’t been able to replicate this on a Samsung Galaxy Watch 4.

Having to tap to turn on the screen if the raise-to-wake gesture is disabled (to conserve battery life) defeats the purpose of an AOD. It’d be particularly annoying if your hands aren’t free or if you’re glancing at your wrist from an angle.

According to one developer (Pixel Minimal Watch Face), this issue impacts clocks that aren’t built using the Jetpack Watch Face library. That’s meant to replace the previous Wearable Support Library approach and hit stable in December of 2021. Their bug filing notes how the Pixel Watch’s stock faces use Jetpack.

Google initially closed the bug report on Friday but has reopened it as of Monday morning and are looking into the problem more closely. The long-term solution should be having developers modernize their watch faces, but hopefully there’s a fix on Google’s end before that.