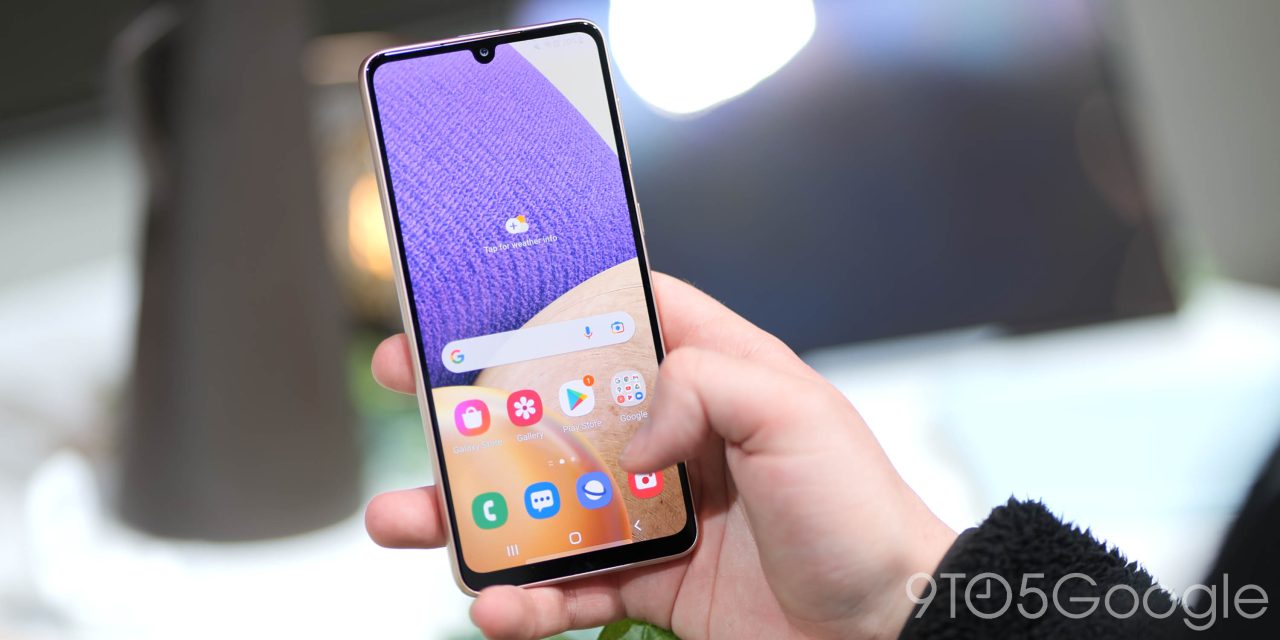 As it continues to expand Android 13 and One UI 5.0 to the masses, Samsung has just opened up the update to its affordable Galaxy A33 5G.

Rolling out in portions of Europe first as spotted by SamMobile, the Galaxy A33 5G is picking up Android 13 in an update that weighs in around 2GB. The update notably arrives with the October 2022 security update rather than the November 2022 update available on other Samsung devices. The update should arrive in other regions beyond Europe in the coming weeks.

Android 13 for the Galaxy A33 carries the firmware version A336BXXU4BVJG.

Like other devices, Android 13 brings One UI 5.0 to this budget device. The latest version of Samsung’s skin delivers more color options for the systemwide “Color Palette” theming, themed icons on the homescreen for third-party apps, new privacy features, and a revamped lockscreen. “Maintenance mode” also works to protect user data when a smartphone is sent in for repair.

So far, Samsung has launched Android 13 on devices including the Galaxy S22, S21, and S20 series, as well as the Galaxy A53. It’s impressive that the Galaxy A33 is being updated so quickly, given many Samsung flagships have yet to get the update.

You can see the full list of Samsung devices set to be updated to Android 13 here.