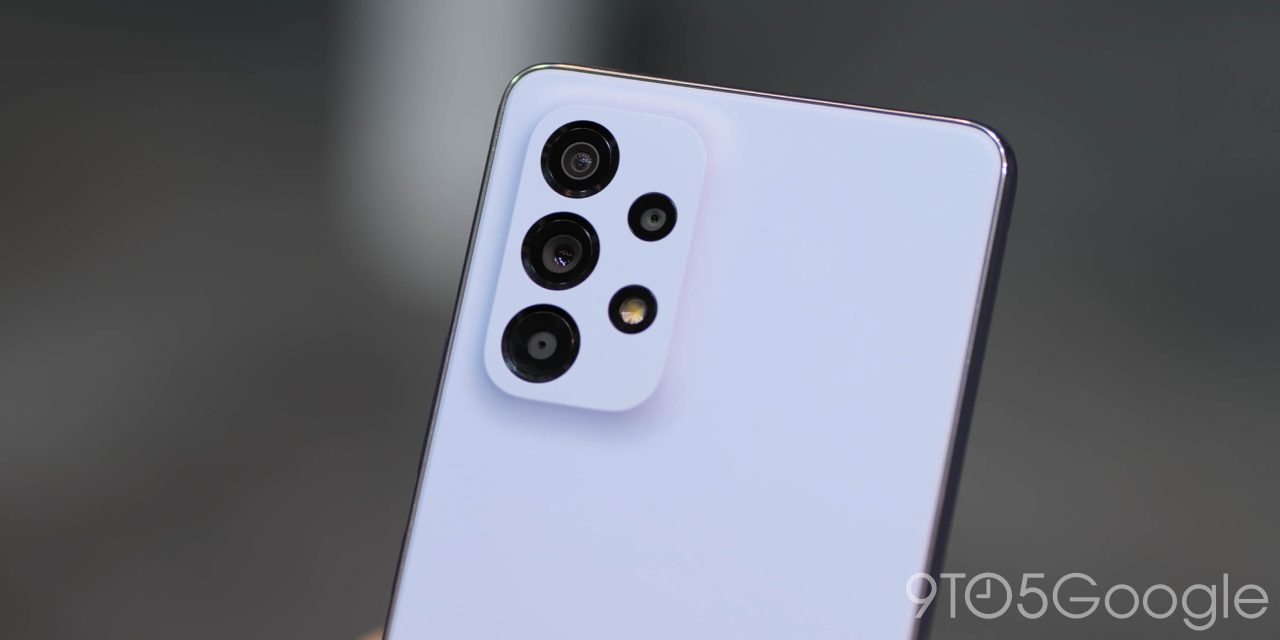 November is the first month in which older devices are starting to receive Samsung’s Android 13-based One UI 5. With that, the Galaxy A53 is starting to see the full One UI 5 update become available for install.

The stable release of One UI 5 brings a slew of new features and improvements to existing Android 12 functions. The bulk of what’s new is generally under-the-hood changes; for instance, One UI 5 brings notification panel adjustments to make it easier to use, improved animations, and enhancements to the camera.

Samsung is making its way down the line of devices eligible for the One UI 5 update. Now, it’s the mid-tier Galaxy A53‘s turn, with users reporting the stable build (version A536BXXU4BVJG) becoming available for them in Europe and the UK (via XDA Developers). While most devices that have since received the full update are some of Samsung’s higher-end products, the A53 is one of the first mid-range devices to see One UI 5.

In its current rollout, Samsung hasn’t brought the new Android update to A53 models in the US or other regions, though those should follow behind relatively soon. Samsung lists the Galaxy A53 both as a November release and December, meaning users in certain regions may not see One UI 5 for another few weeks.

If you own Samsung’s Galaxy A53, be sure to check for the One UI 5 update in your settings. There’s a chance an update is waiting for the go-ahead to start installing.