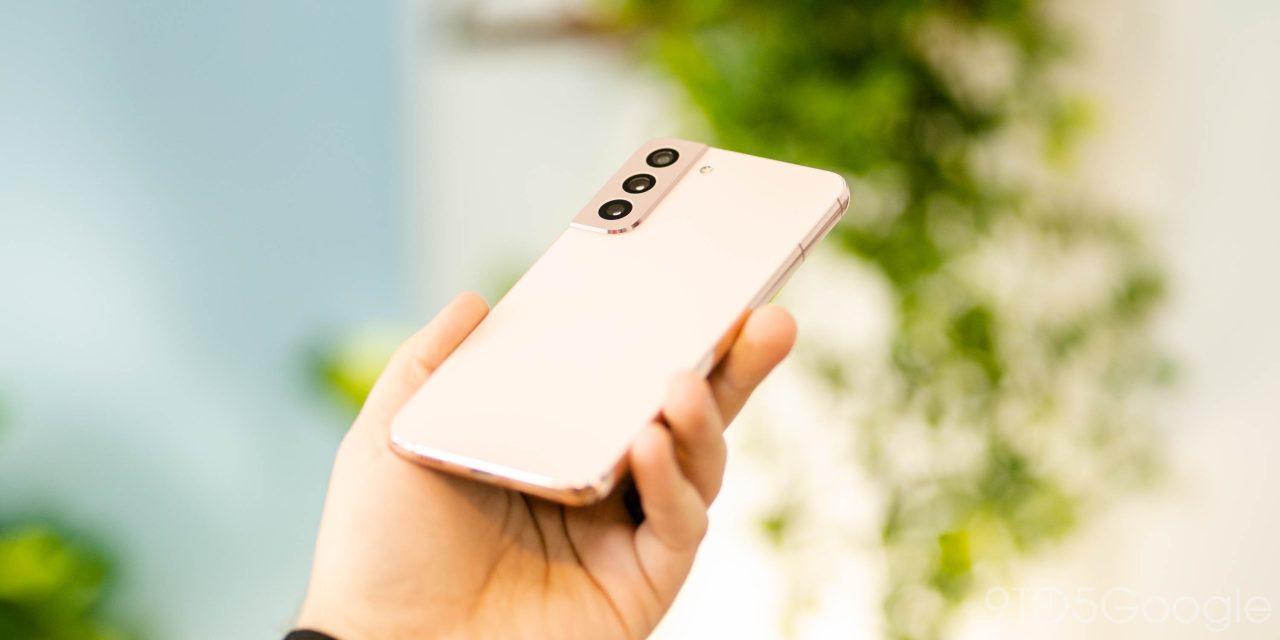 Samsung launched its Android 13 update earlier this month on the Galaxy S22 series, and now the update is headed to users in the US.

The stable Android 13 update started rolling out to the Galaxy S22 series on October 24, but as with most of Samsung’s updates it takes a few days for the update to be available globally. Initially, the Android 13 upgrade was first available in parts of Asia and Europe, but it’s now expanding to the US.

As spotted by SamMobile, Samsung is rolling out Android 13 to the Galaxy S22, S22+, and S22 Ultra in the US. This includes both carrier models from the likes of Verizon and others, as well as unlocked versions of each phone. Oddly enough, it’s Samsung’s unlocked smartphones that tend to be second in line for major updates in the United States.

Android 13 for Samsung devices including the Galaxy S22 brings with it One UI 5.0, the latest iteration of Samsung’s skin on top of Android. It brings a handful of new features. This includes “Privacy Detection” when sharing photos, a new Privacy and Security dashboard similar to the one Google built; a new lockscreen with more customizable features; “Maintenence Mode,” which hides user data when a smartphone is sent in for repair; stackable widgets; and more. The update was supposed to finally bring multi-user support, but Samsung removed it during the beta program.