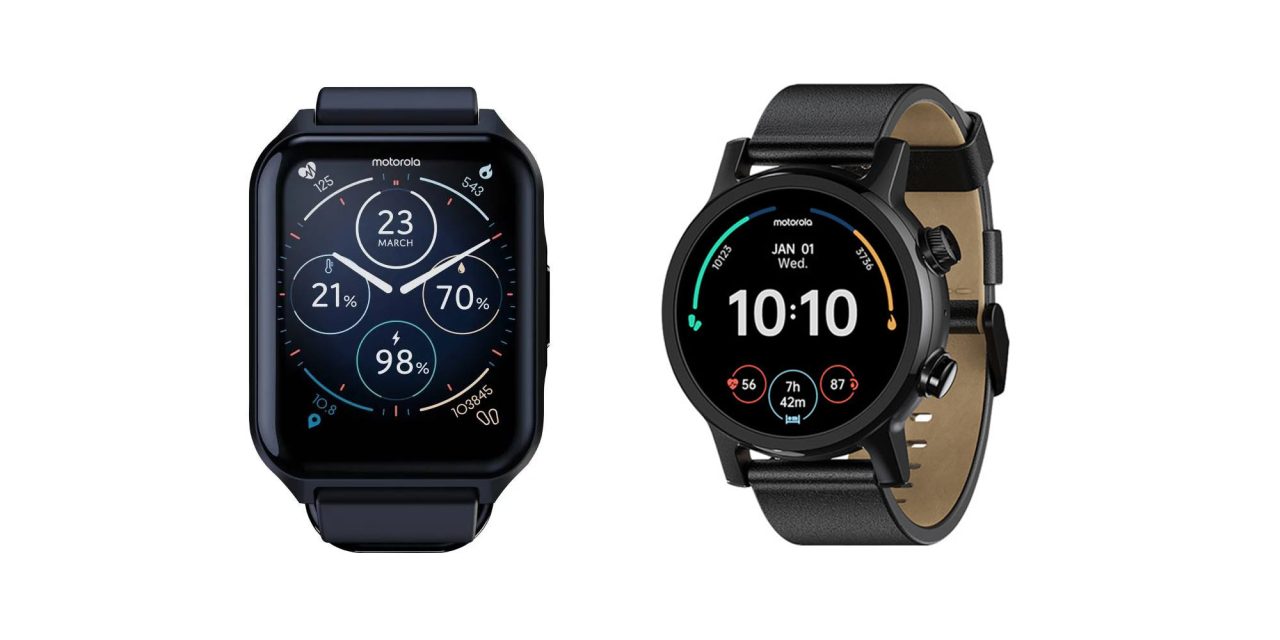 The Moto 360 was one of the first great smartwatch options on top of Google’s Android Wear, but it fell out of favor in later years. The name was brought back from another brand later on, but in lieu of a proper sequel to that device, the “Moto Watch” line has instead appeared, with a new “Moto Watch 70” and “Moto Watch 150” apparently right around the corner.

Best Buy Canada has posted the “Moto Watch 70” online ahead of any apparent announcement of the product. The watch isn’t available for purchase, but the listing reveals the design, pricing, and features.

Reach your fitness goals with the cutting-edge features of Motorola’s Moto Watch 70. Designed to showcase your active lifestyle, it measures your health, activity level, steps and other important information so you can monitor your progress. It has 23 sport modes to support all your activities and connects directly to your smartphone for convenient notifications.

The design of the “Moto Watch 70” is somewhat Apple Watch-esque with a square 1.69-inch display and a black zinc alloy case. The watch has an IP67 water-resistance rating, a heart rate monitor, SpO2 measurements, and other typical fitness sensors as well as built-in GPS. The listing mentions both Android and iOS support as well as up to 10 days of battery life under typical use, and 14 hours of battery life under continuous fitness tracking.

As you might assume based on the battery life figures, there’s no Wear OS on board here. Rather, this is using a basic smartwatch OS much like the Moto Watch 100, which launched late last year for $100 in the US.

The “Moto Watch 70” is listed for $99 CAD at Best Buy, which seems to translate to around $75 in US dollars. A release date isn’t clear at this point, but it seems to be reasonably close.

Update 11/15: Following our original report last night, Best Buy Canada has also posted listings for the “Moto Watch 150” in black, rose gold, and silver variants. This watch has a circular design nearly identical to the 2020 Moto 360 smartwatch, but still appears to lack Wear OS. The watch has 14 day battery life, a 30.5mm AMOLED display, 5ATM water resistance, and most of the same features as the 70 model.

Stay on top of your fitness goals with the powerful performance of the Motorola moto Watch 150. It’s packed with all the features you need for your active lifestyle, including step and distance tracking, heartrate and Sp02 monitoring, 24 sport modes, and so much more. It pairs seamlessly with your smartphone for instant notifications so you’re never out of the loop.

The main difference appears to be the design, which uses stainless steel as a build material, as well as the price which comes in at $199 CAD.