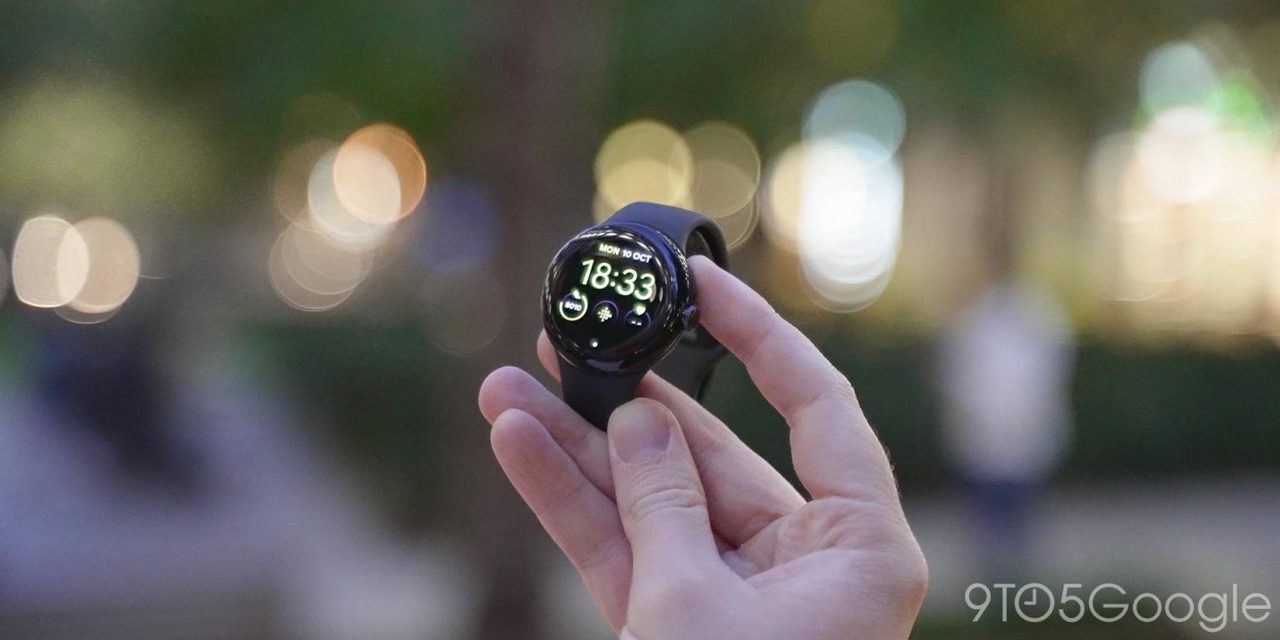 First formally announced this past August, Deezer for Wear OS brings the music streaming service to your wrist. The app supports offline playback, navigating your library and playlists, and more. In terms of design, the app has a dark theme and a look that is similar to other media apps on Wear OS such as YouTube Music and Spotify. It certainly doesn’t have the vibrant themes of the Deezer app on smartphones.

Unlike Spotify, YouTube Music, and SoundCloud, though, there is a catch with the Deezer app on Wear OS.

At least for the time being, Deezer is exclusive to Wear OS 3.

That means the app can only be used on devices such as the Galaxy Watch 4/5, Pixel Watch, or the latest Fossil smartwatches (if they launched with Wear OS 3 or have been updated). In a few months time, this probably won’t be a big deal, but it certainly stings if you’ve already got a smartwatch running an older version of Wear OS that won’t be upgraded to the latest version.

Deezer has a free tier, but charges $10.99/month for its ad-free offering with offline playback. There’s also a family plan with six accounts for $17.99/month. You can download the app for Android and Wear OS from the Play Store.