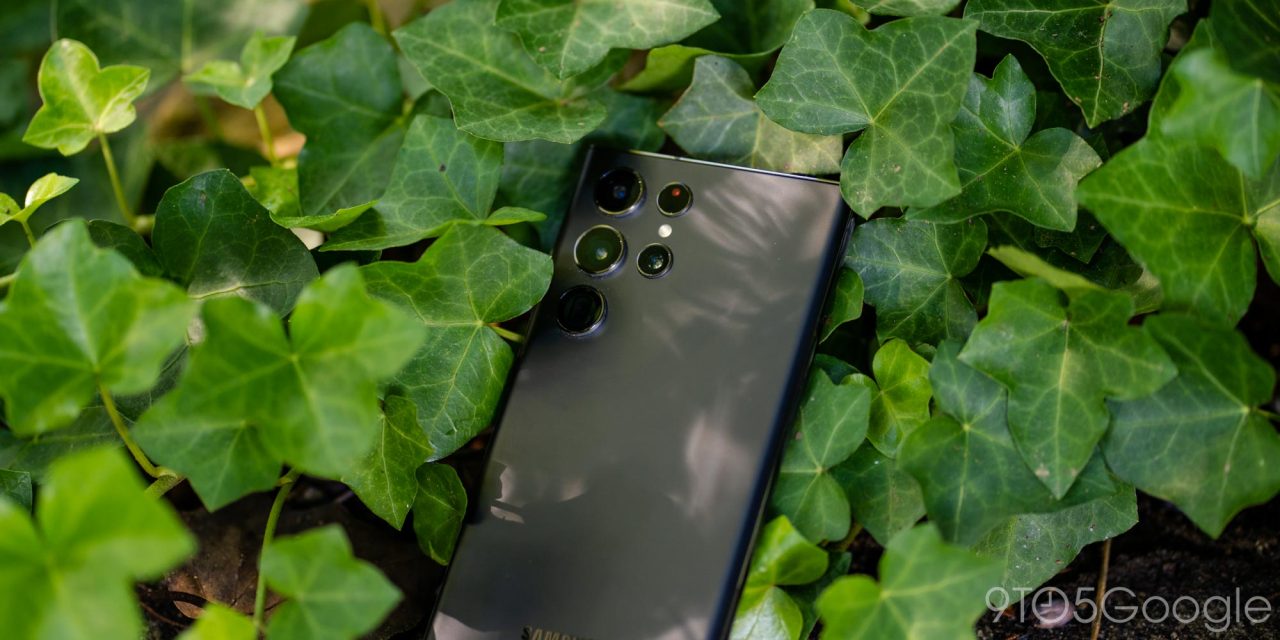 Thanksgiving Week has arrived and that means the best Black Friday Android deals from Samsung, Google, and more. This is the time of the year when we start to track the deepest price drops across a broad range of tech in and around the Android and Wear OS ecosystems including flagship handsets from Samsung, OnePlus, and Google as well accessories for all of it, smart home gear, and much more. We will be updating this hub with the best-of-the-best on a regular basis through this week, for Black Friday itself, and into the weekend for the Cyber Monday festivities. Head below for a closer look.

The best Android Black Friday deals from Google have arrived. Google’s sought-after Pixel smartphones and accessories are already seeing major price drops and will continue to do so as we push through the week. The same goes for its Pixel wearables and earbuds, not to mention some of the best prices of the year on its range of Nest smart home displays, thermostats, and more. The already live deals as well as everything still to come will appear in the lists below.

Amazon is now rolling out Black Friday pricing to the unlocked Google Pixel 7 Pro. Dropping down to $749 shipped for the 128GB model, you would more regularly pay $899 with today’s offer delivering a new all-time low at $150 off. This is one of the first chances to save and a rare cash discount that’s $111 under our previous mention. Also available for the same price at Best Buy.

Those savings are also applying to the new Google Pixel 7, with Amazon offering the 128GB model for $499. Normally fetching $599, this is one of the first cash discounts at $100 off and a new all-time low via the retailer. Also available at Best Buy for the same price.

Alongside the Google Android Black Friday offers, Samsung’s range of tech will also be a hot ticket this week for its loyal fan base. From its flagship handsets to the more entry-level variants alongside the Galaxy Tab devices and wireless earbuds, just about everything will be marked down to particularly low prices, if they aren’t already. Everything will land in the lists below, with fresh updates coming throughout each day until we say goodbye to Black Friday and Cyber Monday for another year.

Happy Thanksgiving Day! Amazon is now rolling out a collection of Black Friday discounts on Samsung’s latest unlocked Android smartphones. Including its newest flagship devices as well as foldables and more affordable counterparts, some of the best prices ever are now live with free shipping across the board. Our top pick is the Galaxy S22 Ultra 5G 128GB for $869.99 $850.62. Down from the usual $1,200 going rate, you’re now looking at a new all-time low of $330 that’s $30 under our previous mention.

Amazon currently offers the unlocked Samsung Galaxy S22 128GB Android Smartphone for $663.34 $598.49 shipped in several styles. Normally fetching $800, today’s offer amounts to $103 in savings, is the second-best markdown to date, and lowest outside of Prime Day. Samsung’s recent Galaxy S22 smartphone arrives as the brand’s latest entry-level offering that still packs plenty of flagship features. Everything is centered around a 6.1-inch Dynamic AMOLED 2X display backed by a 120Hz refresh rate and HDR10+ certification. There’s also the Snapdragon 8 Gen 1 SoC to drive the handset alongside a 3,700mAh battery to boot for all-day usage. Around back is a triple-sensor 8K camera array. Get a closer look at what to expect in our hands-on launch coverage.

Amazon is currently offering Samsung Galaxy Watch 5 models on sale for one of the very first times with $50 off a variety of styles. Shipping is free across the board. Leading the way the Galaxy Watch 5 44mm at $259 is now down from its usual $310 price point. Those $50 in savings deliver only the second actual cash discount to date and a new all-time low. The 40mm style is also on sale at $229.99, down from $280 and marking a new all-time low at $50 off, too.

Joining all of the major contenders in the Android space like Google and Samsung, early Black Friday deals are now live across the OnePlus handset stable and beyond. Shipping is free across the board. Detailed on this landing page, you’ll find everything from its latest smartphones to ANC earbuds and more marked down to the best prices of the year. Our top pick drops the unlocked OnePlus 10 Pro 5G 128GB down to $549.99 from its usual $800 going rate. This is $100 below our previous fall Prime Day sale and a new all-time low at $250 off. Plus you’ll find even more right here.