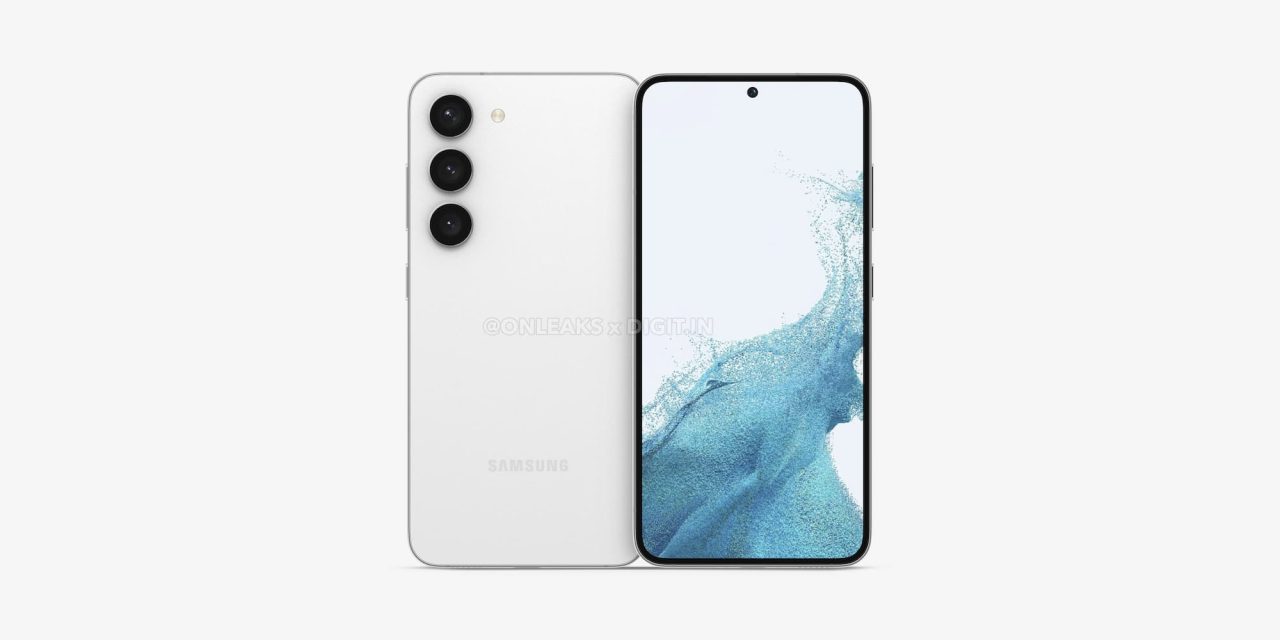 In the Galaxy S lineup, the smallest base model has been getting the short end of the stick for the past few generations in many ways. But with the Galaxy S23, Samsung is at least matching the brightness of the screen on its smallest phone.

With last year’s Galaxy S22+ and Galaxy S22 Ultra, Samsung employed display panels that hit a max brightness of 1,750 nits. That’s super bright for a display, and led to excellent usability in outdoor settings. However, the base Galaxy S22 didn’t hit the same figure, instead being limited to around 1,300 nits.

According to Roland Quandt, that’s set to change this year, as Samsung is shipping the Galaxy S23 with support for a display with max brightness of 1,750 nits. That’s right in line with the Galaxy S23+ and Galaxy S23 Ultra, which are expected to ship with the same figure according to Quandt and other rumors.

That’s certainly good news, as Samsung’s base Galaxy S23 will be the most affordable, and the smallest of the lineup.

Of course, Samsung is a bit behind one competitor with this specification. Apple’s iPhone 14 Pro series ships with a display that can boost its max brightness to a whopping 2,000 nits in outdoor settings. Samsung Display is now building displays for smartphones that hit the same figure, but those displays aren’t employed on the Galaxy S23 series. Perhaps Samsung’s foldables later this year? We’ll have to wait and see.

Samsung is set to officially launch the Galaxy S23 series on February 1, with no-obligation reservations open now to score up to $100 in extra credit with your pre-order.