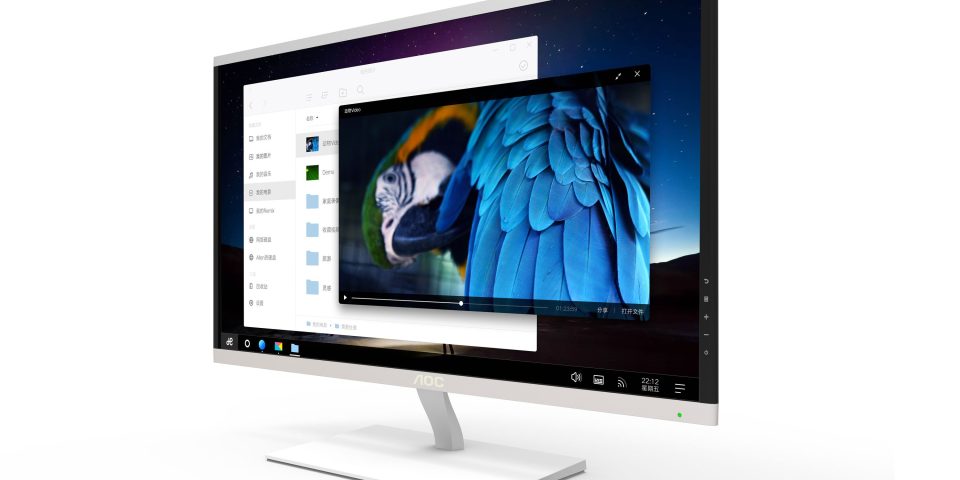 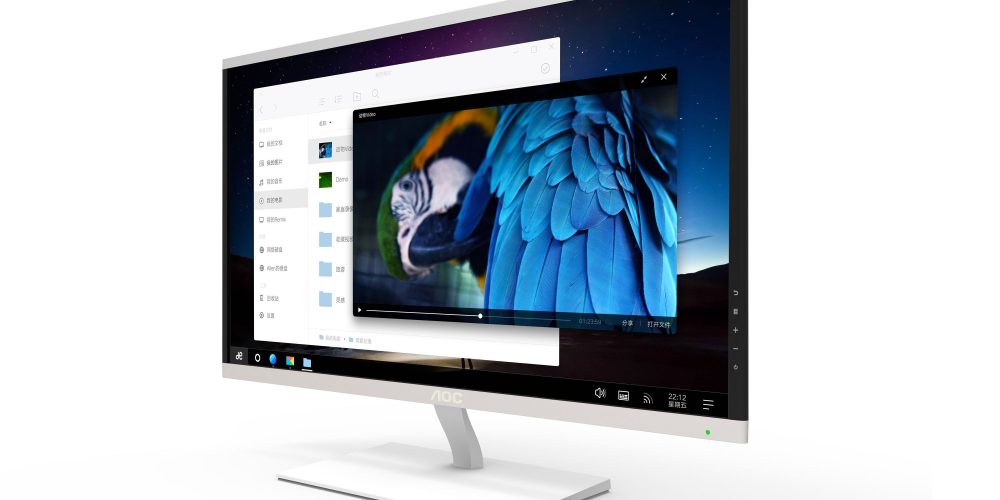 Jide has been on a role after launching Remix OS 2.0 earlier this year. Currently in beta, the desktop optimized version of Android has some good design ideas that allows for multitasking and productivity. In partnership with display maker AOC, Jide is making an all-in-one PC that runs Remix OS 2.0.

END_OF_DOCUMENT_TOKEN_TO_BE_REPLACED 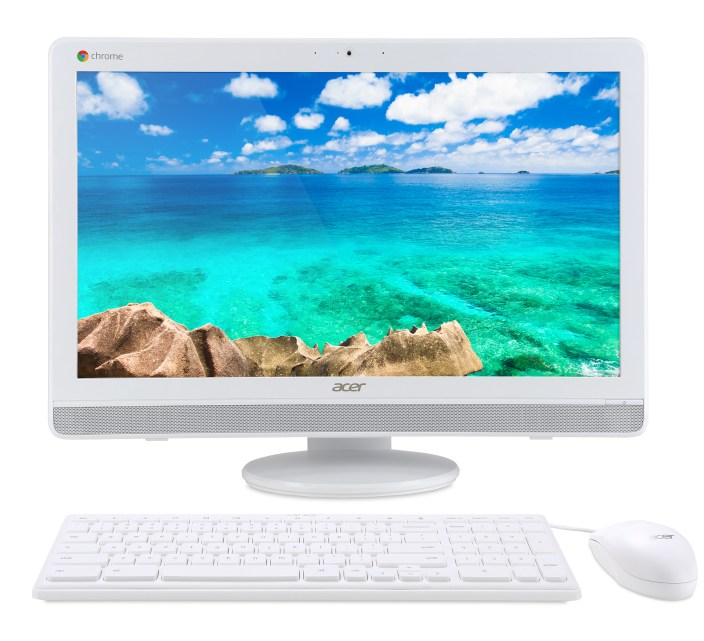 More images and the full press release is below: END_OF_DOCUMENT_TOKEN_TO_BE_REPLACED