Audio performance is a bit of a mixed bag on the Pixel 2. We now have front-facing speakers, but there’s no headphone jack. Quietly, though, Google also brought along another small audio feature. In short, Pixel 2 owners will have much more precise control over volume levels compared to just about every other Android phone.

Google just announced an updated version of its Chromebook Pixel notebook alongside a new online Google Store where it plans to sell all of its Google branded devices.

The big standout feature for the new Chromebook Pixel is USB C, the new USB standard that Apple just introduced on its new 12-inch MacBook this week. Google has one USB C port on each side. END_OF_DOCUMENT_TOKEN_TO_BE_REPLACED 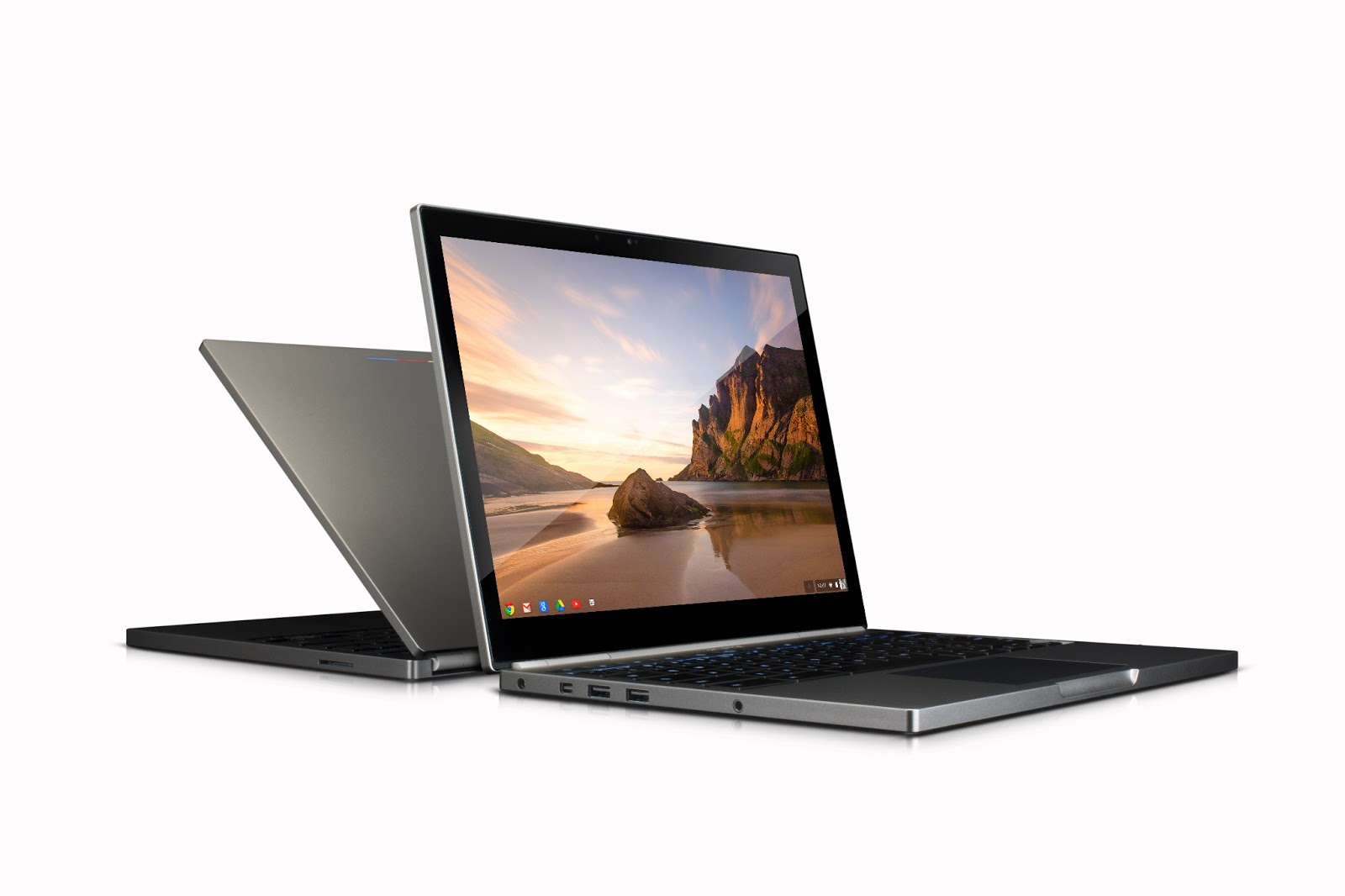 END_OF_DOCUMENT_TOKEN_TO_BE_REPLACED

Adorable Squishmallows, GUND, and TeeTurtle plushies now up to 55% off with deals from $5