Back in November of last year, Re/code’s Mark Bergen profiled Google’s/Alphabet’s ‘Access and Energy’ group, which includes a lot of projects and products focused on helping bring people online. Of course Google Fiber falls into this category, but so does Project Link, a RailTel partnership, Project Sunroof, Project Titan, as well as the consumer OnHub router product. Now, the recently updated LinkedIn profile of Global Operations head Joe DeMike at the Alphabet group might have accidentally revealed the name of another product: Accelerator… 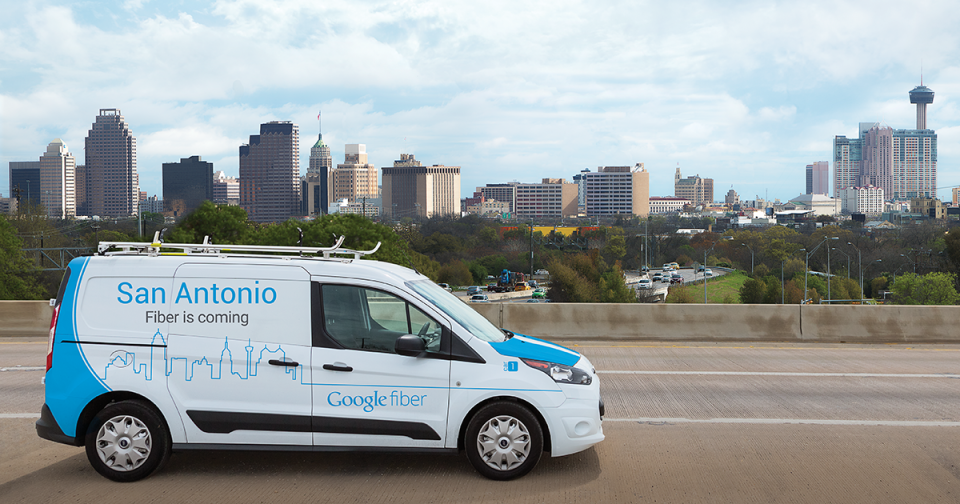 Craig Barrat was previously Google’s SVP of “access and energy,” but now he leads an Alphabet unit as CEO. That unit is called Access and Energy, and includes Google’s Fiber division as well as several other access and energy-related products (as Google’s Ruth Porat noted in its Q3 2015 earnings call). Now, thanks to an extensive profile of Access today out of Re/code, we have a little bit more of an idea of exactly which projects fall under this group… END_OF_DOCUMENT_TOKEN_TO_BE_REPLACED