Back in November of last year, Re/code’s Mark Bergen profiled Google’s/Alphabet’s ‘Access and Energy’ group, which includes a lot of projects and products focused on helping bring people online. Of course Google Fiber falls into this category, but so does Project Link, a RailTel partnership, Project Sunroof, Project Titan, as well as the consumer OnHub router product. Now, the recently updated LinkedIn profile of Global Operations head Joe DeMike at the Alphabet group might have accidentally revealed the name of another product: Accelerator…

First, let’s rule out some other similarly-named products/projects at the Mountain View company. Based on some quick research it’s definitely not the Google Developers Launchpad Accelerator (which gives app developers training and resources to fast-track their ideas) nor the Accelerate with Google program (which helps grow your business), and certainly not the ancient Google Web Accelerator (which was a small piece of software you installed on your computer that worked with Google’s caching servers to speed up load times in the dial-up days of the web).

I think we can also obviously rule out the “Accelerated Mobile Pages” project, as DeMike’s profile says that he’s a “key leader in Google’s efforts to bring the internet to everyone,” not leading a team to make the web faster for those who read sites like this. There’s also YouTube Accelerator, but it’s worth noting that YouTube isn’t under Access.

There are lots of projects at Google that involve ‘accelerating’ a lot of different things, but not many of them seem to fit this “Accelerator” project at Google Access. So what is it?

It’s possible that this is simply a rename, regroup, or a new name of an already-existing product. It’s not uncommon for Google to rename projects (think Google Glass -> Project Aura), and there are plenty of projects that Google is working on in the realm of ‘accelerating’ the web for the next billion. A perfect recent example was President Barack Obama’s comments about Google planning to help bring more internet access to an internet-deprived Cuba. That sounds more like a Project Link, Project Loon, or a Google Fiber project to me, but maybe it’s something new. To me “Accelerator” sounds more like a product for making the web faster in areas that already have a connection, though — not building infrastructure for the connection itself. 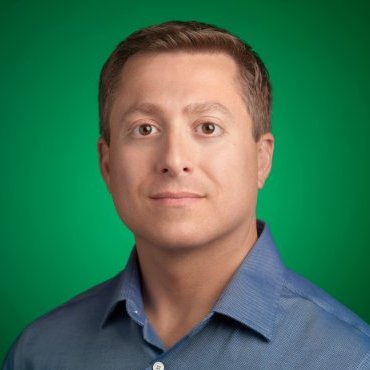 As DeMike’s profile says, he’s “responsible for launching the exciting new Accelerator product to countries around the world.” While this doesn’t give us much of an idea of what exactly Accelerator is, it does tell us something. Much like the Access group’s Project Link, Accelerator involves the entire world, probably connected to Google’s long term vision of reaching the “next billion” users. Besides Link (which is bringing Fiber to emerging markets), Google’s also trying to reach these users by way of Android One, Project Loon, Project Titan, plans to reenter China, and more initiatives.

But what about the RailTel deal?

“Accelerator” might be the name for the umbrella of projects that include the RailTel partnership that brought free high-speed Wi-Fi network in Mumbai Central station. Recently, Google CEO Sundar Pichai revealed plans for the company’s renewed focus on India. As we reported, part of that plan is ensuring that India can get access to high-speed internet, especially when traveling on the nation’s rail services. Sundar Pichai said in December of last year that it will be offering WiFi at 100 train stations in the country next year, starting with Mumbai Central in early January. A further 300 stations will follow. That’s a huge project, and I think it needs a name beyond just “RailTel partnership”.

The second thing that DeMike’s LinkedIn profile tells us is that Accelerator is a product. Based on the most traditional definition of the word, I would put something like Android One or Google Fiber under the definition of a “product,” but not necessarily Project Titan. Initially, the RailTel deal is bringing free service, but Pichai said that Google does have plans to make it self-sustainable at some point — they will likely begin charging for the service in the future in order to cover the costs of the project.

Google was reluctant earlier this year to give a figure on exactly how fast this network is, but the company said at the time that it’s fast enough to stream an HD movie, which is faster than the internet speeds found in almost all households in India.

As I said, it’s also entirely possible that I’m completely wrong and that Accelerator is something entirely new. Hopefully we’ll know soon.

We’ve reached out, but Google was not available for comment at the time of this writing. We’ll update this article if/when Google clarifies the situation. 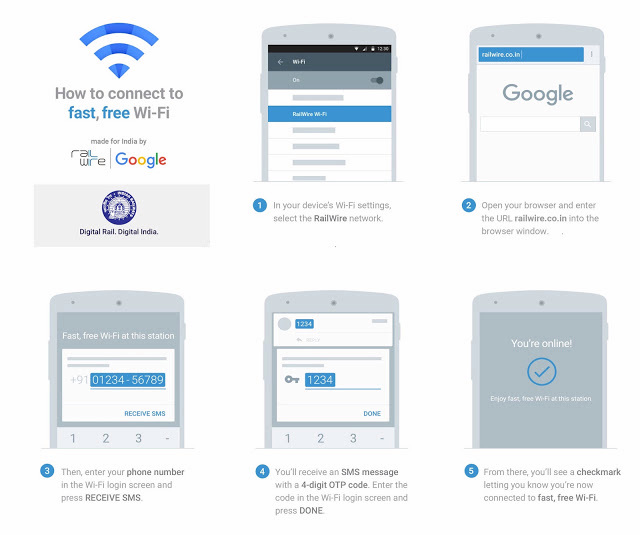