Here are the new Samsung emoji rolling out with Android 6.0.1 Marshmallow 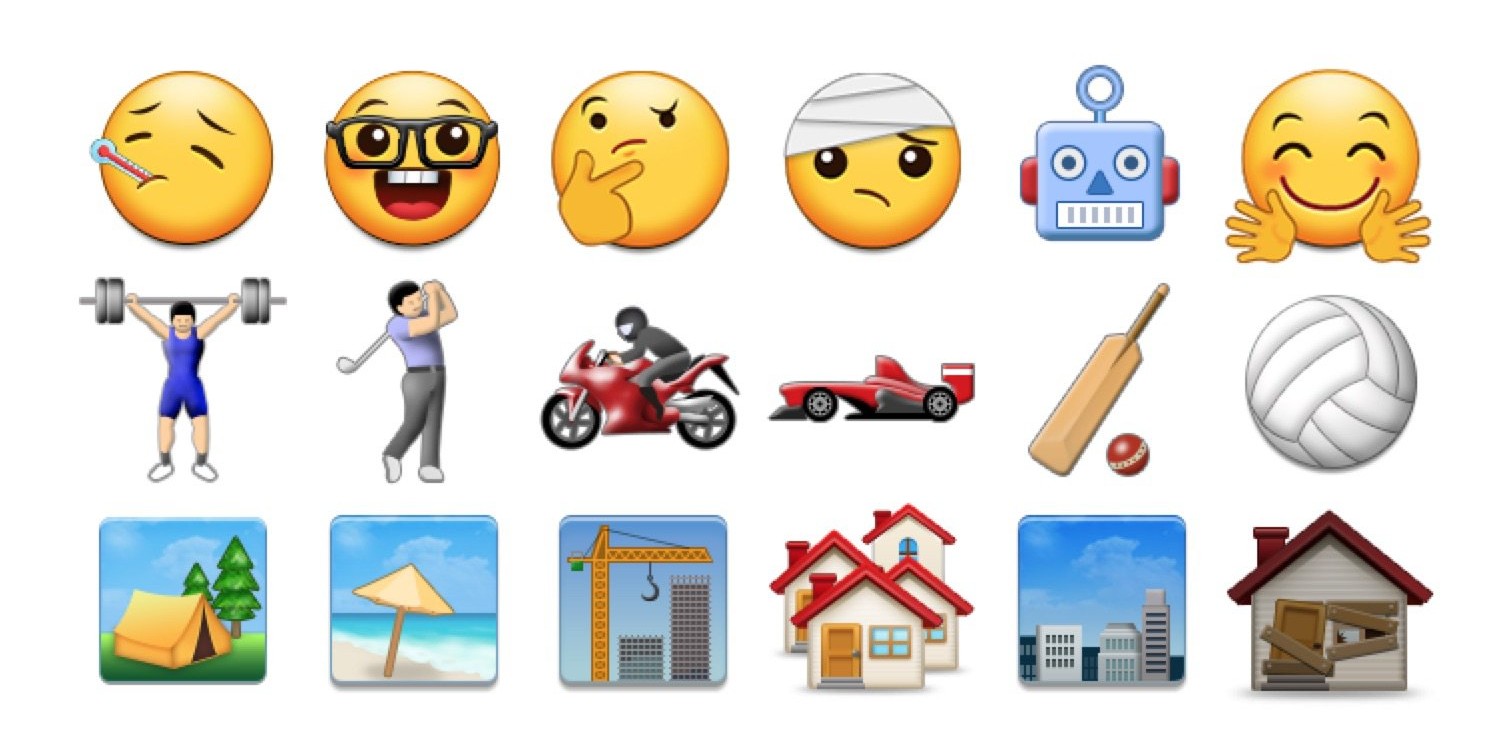 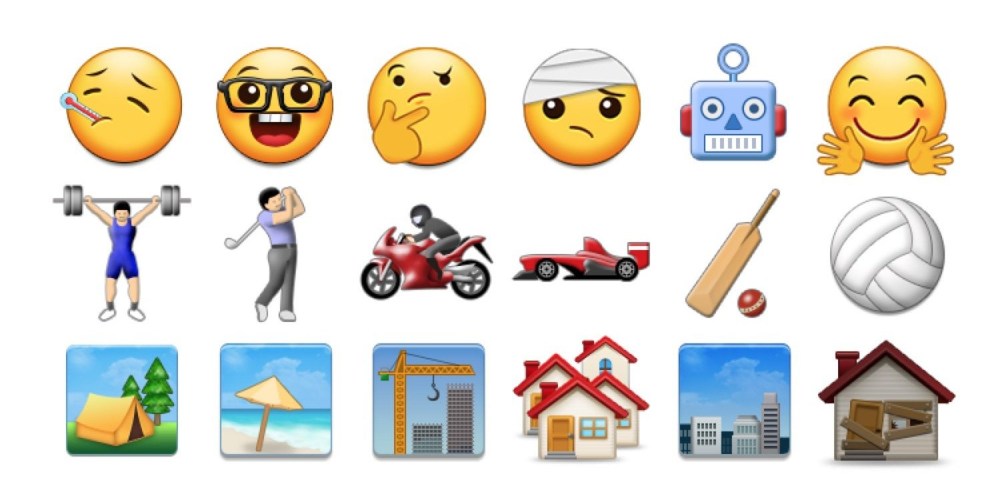 The just announced Galaxy S7 and S7 Edge will launch with a host of new emoji. Emojipedia has full details on the 159 new emoji and countless changes to the current ones. Users of older Samsung phones will get the refreshed emoji as part of the Android 6.0.1 Marshmallow update that is rolling out now.