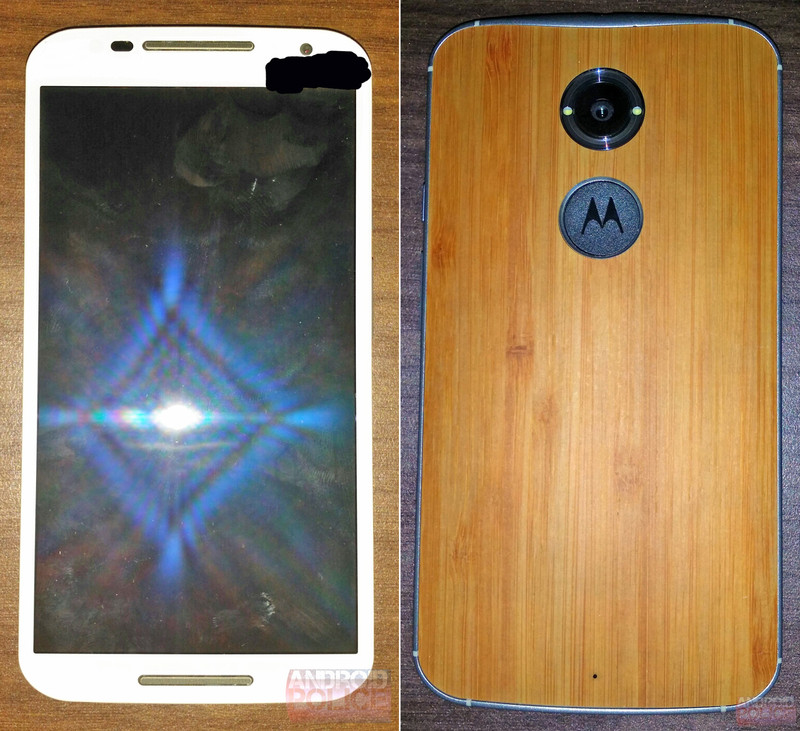 Motorola just started sending out invites for a September 4th event, and it appears that there are going to be four stars of that show. One of them is expected to be the much-rumored next-generation Motorola flagship dubbed the “X+1,” and once again, some benchmarks for a not-so-mysterious device with model number XT1097 have appeared on the internet (via Phone Arena). The latest tests show some of the very same hardware that has been rumored for this particular device in the past, and with the announcement not far off, there’s a good chance it’s real.

According to the results of a GFXBench run, the device will have a 5.2-inch screen with a resolution of 1080 x 1920, which is a decent size increase compared to the 4.7-inch screen of the Moto X. The test also shows 2 GB of RAM, a 12-megapixel rear camera, and support for 4K UHD alongside all of the other camera features such as autofocus and face detection which have come to be commonplace in all smartphones. The front shooter will be 2 MP.

Interestingly, the results of the GFXBench 3.0 test says that the system-on-a-chip will be the Qualcomm Snapdragon 800, but it appears that it may actually be the Snapdragon 801 considering that it will have a clock speed being 2.5 GHz. We know that the Samsung Galaxy S5, which has a Snapdragon clocked at 2.45 GHz, has this newer chip. To round it all off, the device powered by all of this hardware was tested running the latest build of Android, version 4.4.4.

It seems as if Motorola is just about ready to show off this device, and if the teaser graphic in the invites the company just sent out is to be believed, we’ll know what’s planned for this next “X” version phone in the near future.