Samsung’s Galaxy A5 reportedly launching next month for $400-$500 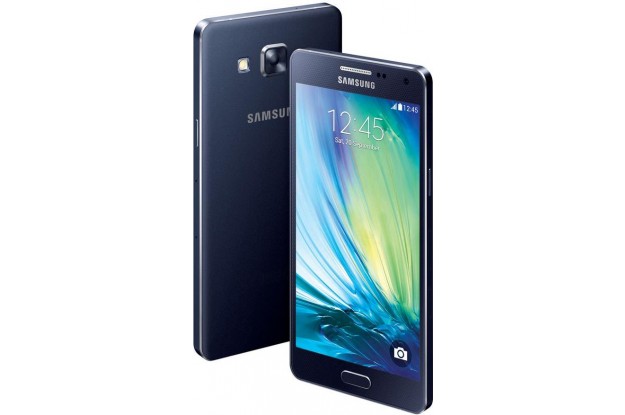 Following earlier reports detailing Samsung’s plans for a new “Galaxy A” series of three smartphones, the often reliable SamMobile today offered more details on two of the devices. According to the report, the Galaxy A5 (a 5-inch device that just leaked in renders the other day) will arrive as soon as November with an announcement taking place later this month. The device will reportedly cost $400-$500.

In addition, the report gives an update on the previous Galaxy A7 leak noting that the 5.5-inch device will include a Full HD display in at least Chinese markets. The A Series lineup, which appears to feature an aluminum frame like Samsung’s recently introduced Galaxy Alpha, is also said to include a “Galaxy A3” model.

As for the A5 coming next month, it’s rumoured to feature a 5-inch Super AMOLED display, a Snapdragon 400 processor, 16GB of internal storage space, a 13-megapixel rear-facing camera, a 5-megapixel front-facing shooter and a 2,300mAh battery.