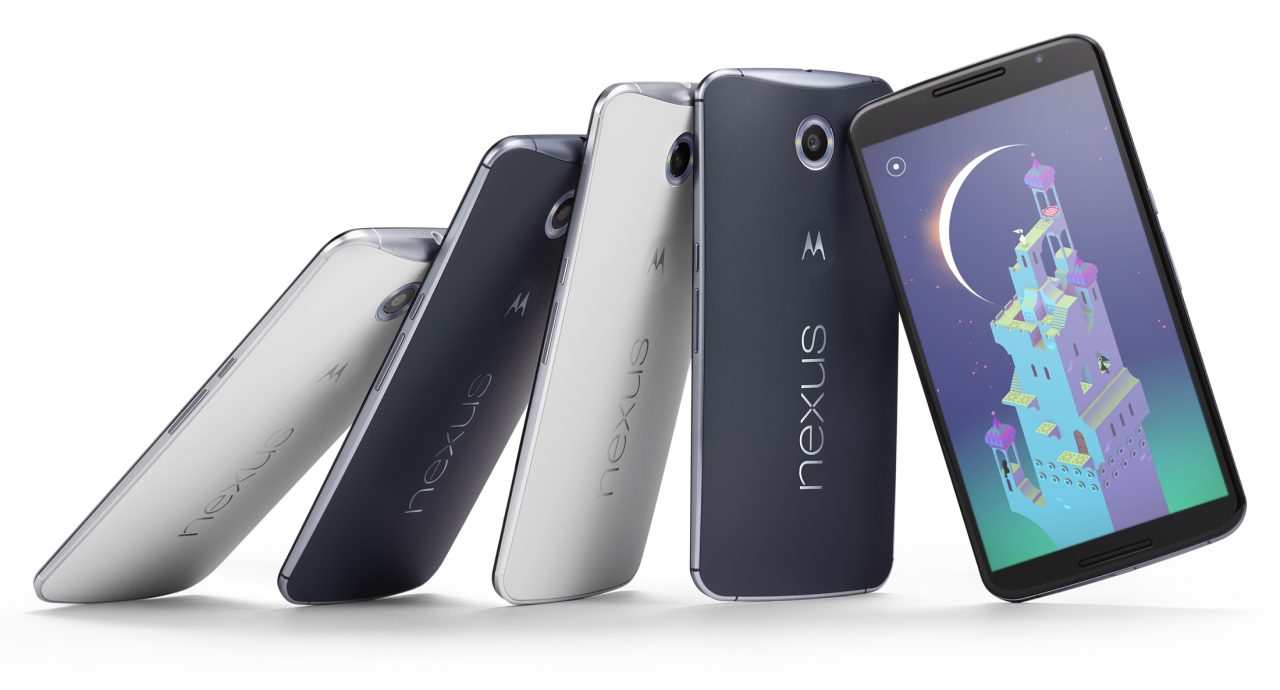 While Sprint and AT&T have come out today saying that both of their Nexus 6 launches will be happening tomorrow, November 12th, T-Mobile has today announced that they’re pushing their launch back a week to November 19th to give customers the “best experience possible.”

T-Mobile was one of the carriers that was initially rumored to be launching the device tomorrow, but a supposed leaked internal memo told us that there were likely going to be some constraints. Before making this decision to delay the launch, T-Mobile already knew that they were going to have to restrict the device to select locations on launch day due to a lack of supply.

The original promise from the company—including its previous November 12th launch day—says that the device will cost $0 down, with $27.08 monthly payments for 24 months:

Fall is a wonderful time of year; the leaves begin to change colors, families come together, and most importantly, there’s yet another awesome new smartphone coming to T-Mobile. The Nexus 6 by Motorola will join T-Mobile’s stellar device lineup on November 12 for $0 down (and $27.08 a month for 24 months on our Equipment Installment Plan).