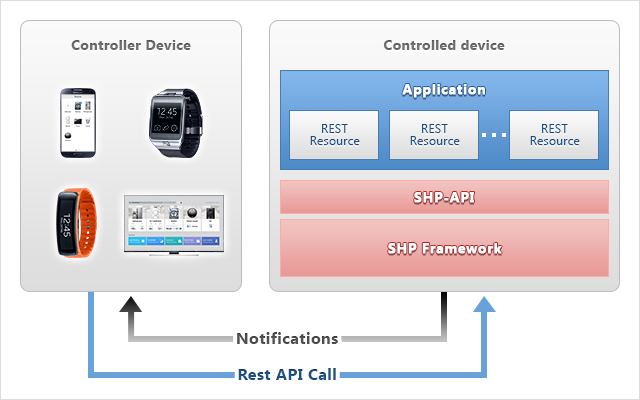 Today, Samsung announced a new set of SDKs for its Digital Health and Smart Home platforms during its ongoing Developer Conference in San Francisco. Similar to offerings from Google and Apple, the Korean company’s fitness-focused initiative uses wearable and mobile devices to track a person’s exercise and diet habits by syncing their information with its cloud servers.

Samsung advanced its home automation efforts when it acquired SmartThings back in August and today’s announcements build on this investment. The company’s new beta software kit allows appliances developed under this SDK to communicate with Samsung gear, such as TVs and smartphones. This platform is now available to device developers and service partners.

Samsung previously stated that it would run SmarThings as a standalone company, similar to Google’s efforts with Nest. Between these two tech giants and Apple’s HomeKit platform, home automation is being positioned to become more commonplace over the next few years.