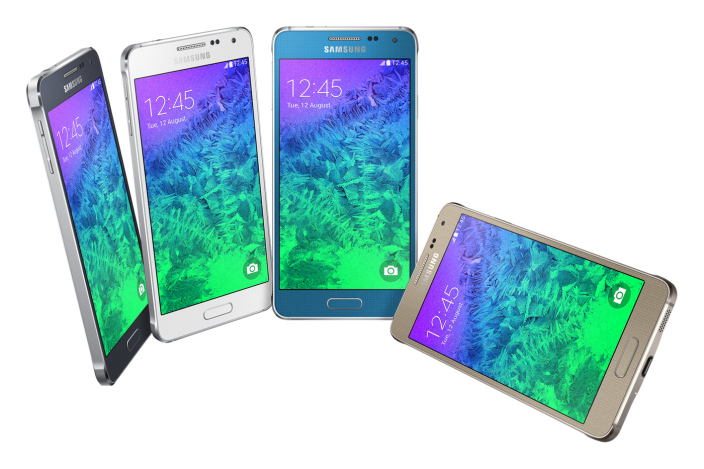 The Wall Street Journal reports this evening that Samsung will sell fewer smartphone models next year as part of a cost-cutting measure to fight declining profits. Samsung head of investor relations Robert Yi confirmed during a presentation in New York that the South Korean electronics maker will cut the number of smartphone models it sells by between 25% to 30% in 2015.

Samsung has released a myriad of smartphones over the past several years to compete with the iPhone and other Android-based devices, ranging from the flagship Galaxy S5 and Galaxy Note 4 to the Galaxy S5 Active and Galaxy Note Edge. The company’s smartphone portfolio also consists of the Galaxy A3, Galaxy A5, Galaxy S5 Mini, Galaxy Alpha and a number of other handsets.

Despite a wide array of smartphone offerings, however, Samsung recently warned investors about its upcoming financial results and then followed through with a massive 74% drop in mobile profits in the third quarter due to declining Galaxy sales. Samsung also missed analyst estimates in the second quarter due to increasing competition from Chinese companies Xiaomi and Lenovo.

Nevertheless, Samsung has promised that it will work towards turning around its fortune starting in the new year.

After maintaining smartphone operating-profit margins above 15% for 10 consecutive quarters, Samsung’s margins from its mobile and information technology business were squeezed to just 7% in the third quarter ended September—the lowest level since the end of 2008, before it launched its first Galaxy smartphone. Acknowledging the slide in margins, Samsung executives said during an earnings call last month that its new goal is to maintain a sustainable double-digit percentage margin starting in the new year. They reiterated that pledge during this week’s investor day meeting.

Samsung remains the world’s most popular smartphone brand, although the pressure is definitely mounting as Xiaomi recently became the world’s third-largest smartphone maker. How the South Korean handset maker responds to the increased competition in the smartphone market over the next year and beyond will prove critical to whether it continues to top the smartphone industry in the future.