Sony to reduce its smartphone efforts in hopes of cutting costs 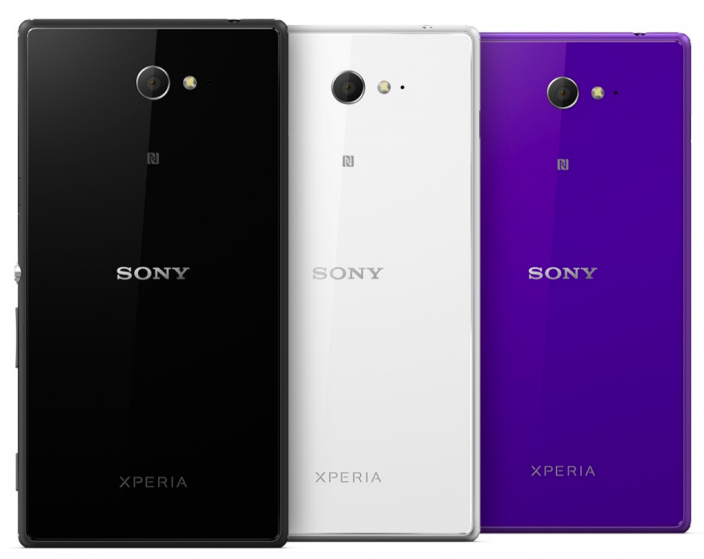 Sony’s diverse product portfolio is about to lose a little weight. Despite the company’s popularity and historical success the Japanese corporation is going to be cutting down its TV and mobile lineups to cut costs. Over the past few years Sony has steadily lost its wireless momentum to rival companies like Samsung, Apple and Xiaomi. The outfit’s new focus will be for its struggling TV and mobile divisions to simply turn a profit.

To counter this, Sony has a new three-year plan to help reduce losses. It’s actually pretty simple. The focus is to ramp up sales for its surging video game platform by producing less TVs and smartphones.

These changes don’t mean that Sony’s mobile line will go the way of the VAIO, however they’re a clear indication that a number of changes are in the works. Sony said that it will have more details to share about the future of its Xperia division sometime in March of next year.