Rumored Samsung Galaxy A7 smartphone passes through the FCC 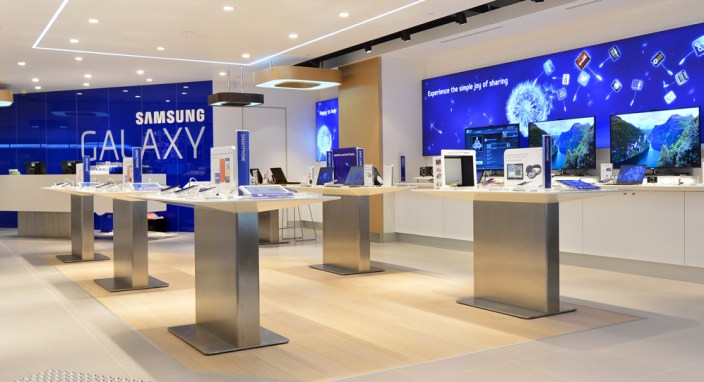 A new Samsung smartphone recently made its way through the FCC with a model number of SM-A700FD. Rumored to be called the Galaxy A7, this unannounced handset is believed to be part of the Korean electronics manufacturer’s A series. The phone’s FCC documents don’t give up a large amount of information, however they confirm support for LTE and NFC connectivity.

As for the Galaxy A7’s specs, the device will reportedly feature a 5.2-inch 1080p display, a 64-bit Snapdragon 615 processor, 2GB of RAM, 16GB of internal storage, a 12-megapixel rear-facing camera and a 5-megapixel front-facing shooter. A thumbs up from the FCC doesn’t necessarily guarantee an immediate product launch, however it does confirm that something (most likely the Galaxy A7) is in the works. 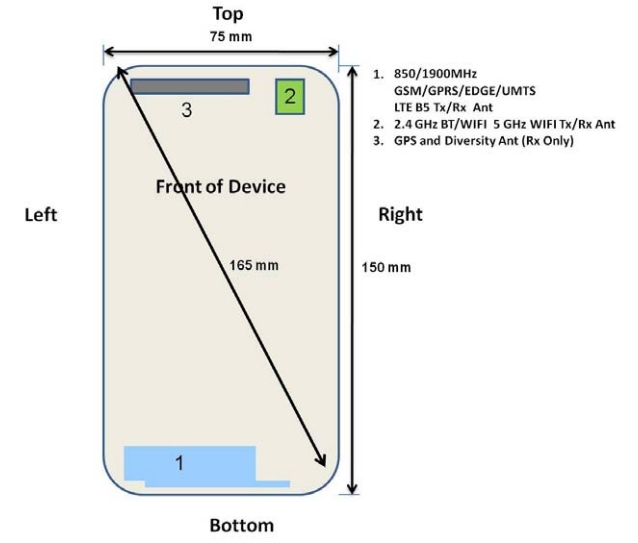