Google Drive gets voice search via Google app on Android, My Maps, & uploading from other apps on iOS 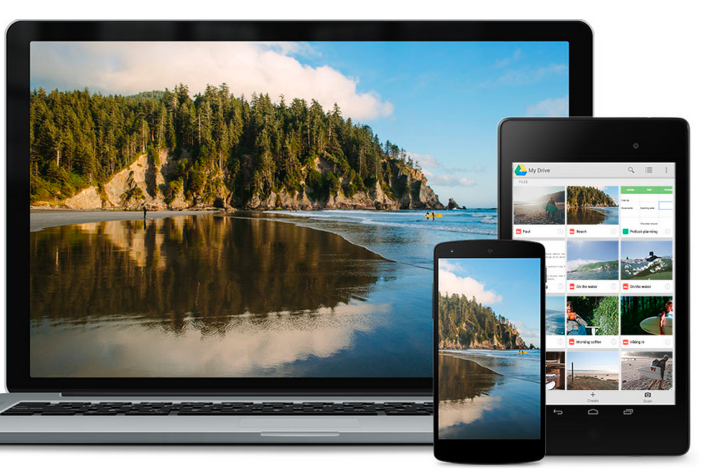 Google announced today that an update rolling out to its Google Drive Android and iOS app will allow users to search for files using the Google app with voice commands, access Google’s My Maps feature, and more. iOS 8 users will also now be able to upload files from other apps following today’s update.

On Android, you can now search for files in Drive from the Google app. For example, you could say “OK, Google — search for holiday letter on Drive” to get to your files without opening the app and typing keywords.

The ability to upload files from other apps into Drive is limited to iOS 8 users, and the Google My Maps integration is limited to viewing and sharing the custom maps currently.

For creating custom maps with Google My Maps, you’ll still need the desktop app. Earlier this month Google integrated the My Maps custom maps creation tool into the web version of Drive.

The updated Google Drive app for Android is rolling out over the next few days.