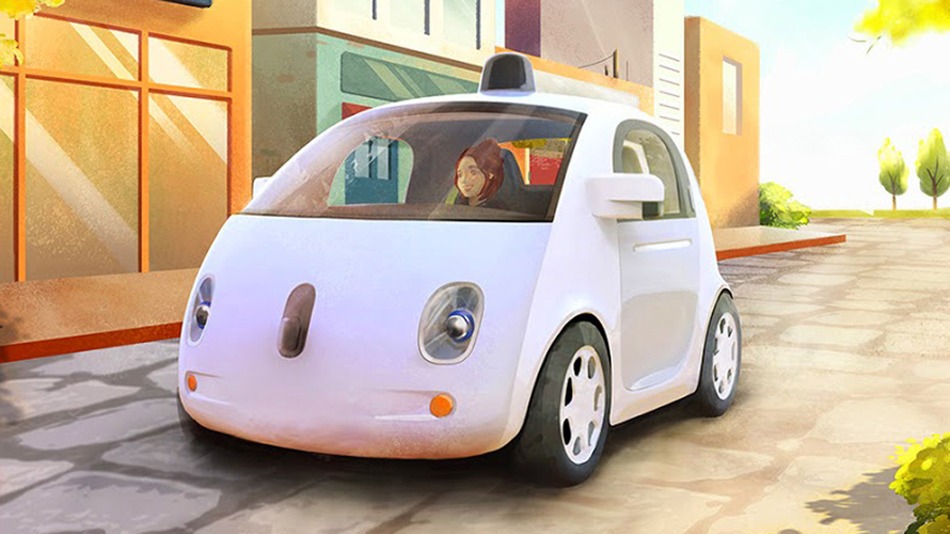 Google is planning to create a version of Android that will run in cars without the need for a connected smartphone according to a new report from Reuters. The updated version of Android Auto said to include “all the features of the Internet,” such as streaming music and GPS navigation.

The software would also reportedly include the ability to use the car’s sensors (like GPS) to feed information about consumers’ driving habits to advertisers.

The goal seems to be to integrate Android so deeply into the car that even drivers who don’t own an Android phone will be exposed to Google’s software. It would allow the company to more directly challenge competitors on the market, such as Apple’s CarPlay.

Reuters says that the release of such an update is still at least a year away, and will probably ship with the next major update to the Android mobile OS, currently known as “Android M,” though it won’t necessarily run on any current Android devices. Whether car manufacturers will want to adopt the technology as the default driving experience has yet to be seen.