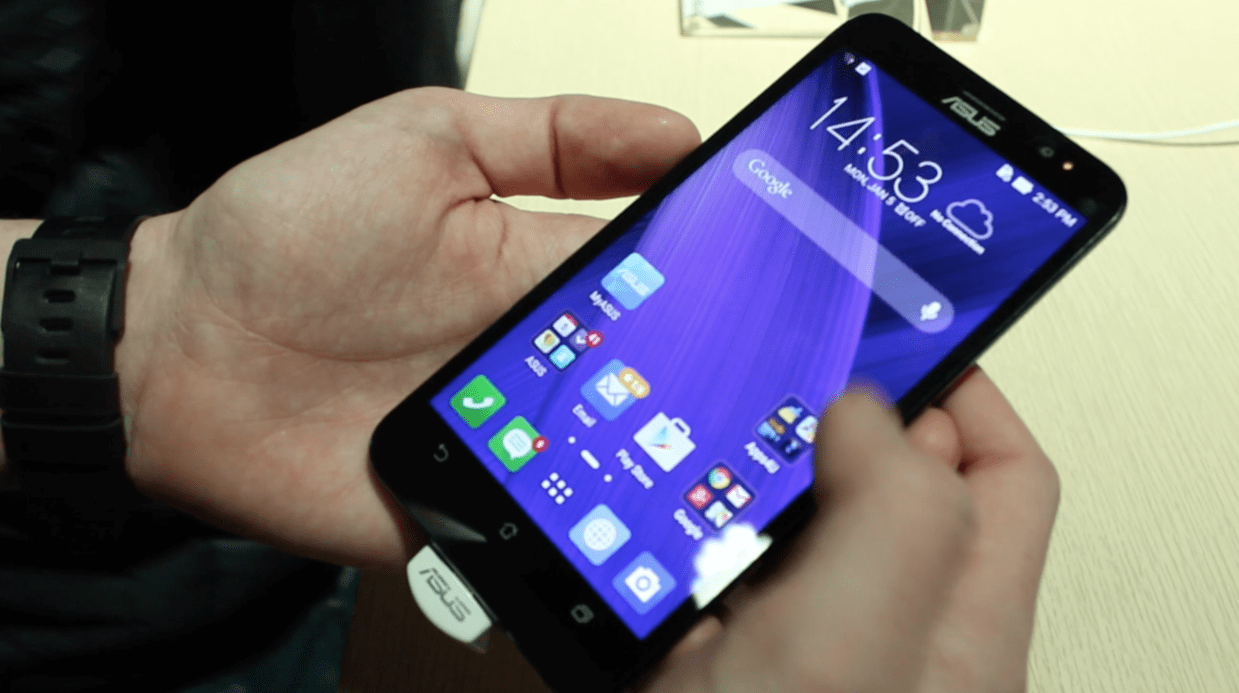 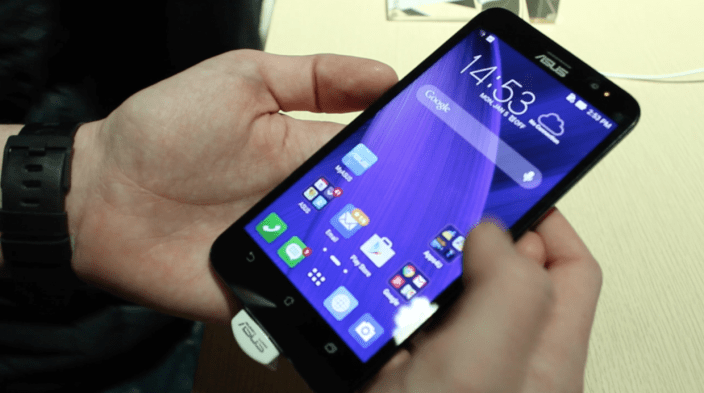 We got a chance to go hands-on this morning with the Asus Zenfone 2 at CES in Las Vegas, and I think I’ve come to the conclusion that this is one of the most notable smartphones to ever come from the Taiwanese company. Forget the fact that this device is the first smartphone in the world to come with 4 GB of RAM and consider this: At $199, this device, even without its headlining feature (which the base model is notably lacking anyway), is now by far the best $199-level phone on the market.

The Zenfone (now ditching the CamelCase “ZenFone” name of the past) feels solid in your hand, comes with three hardware navigation buttons along the bottom, and lets you change volume a la LG phones with just a tap of the device’s rear. The hardware feels up to par with any phone in its price range, and despite some somewhat ugly Asus branding on the back, the company has done a pretty good job of giving everyone at least one model that would work for them. There are simply too many design options to count.

In terms of software, the device has an interface that isn’t quite the “exquisite” look that Asus has described it as on the official spec sheet, and it definitely feels dated compared to stock Android. But that aside, there are still parts of the UI that have been left vanilla—like the multitasking screen—and everything was definitely snappy and responsive as you can see in the video below. As always, and I’m sure it will be especially true with this phone considering such great hardware at such a low price, the modding community will come along with a stock ROM in no time.

As I said, what really sets this device apart is that it’s definitely the device to pick over the 2nd generation Moto G in terms of specifications. Even with the lowest end $199 model, the Intel Atom processor within has been shown by some to be just about as powerful as the Snapdragon 800, and even with its lesser 2 GB of RAM, the phone still packs a huge 3000 mAh battery, a 13 MP rear camera, a 5 MP front shooter, and ships with Android 5.0 Lollipop. Thank you. Thank you. And thank you.

And while we didn’t get any hands-on time with it today, Asus also took time to tell the world about the Zenfone Zoom. This device is just a bit more powerful in the camera area, and comes in flash storage options up to 128 GB. While the Zenfone 2 is expected in March of this year, the Zoom is aimed at a broader “Q2” launch date.