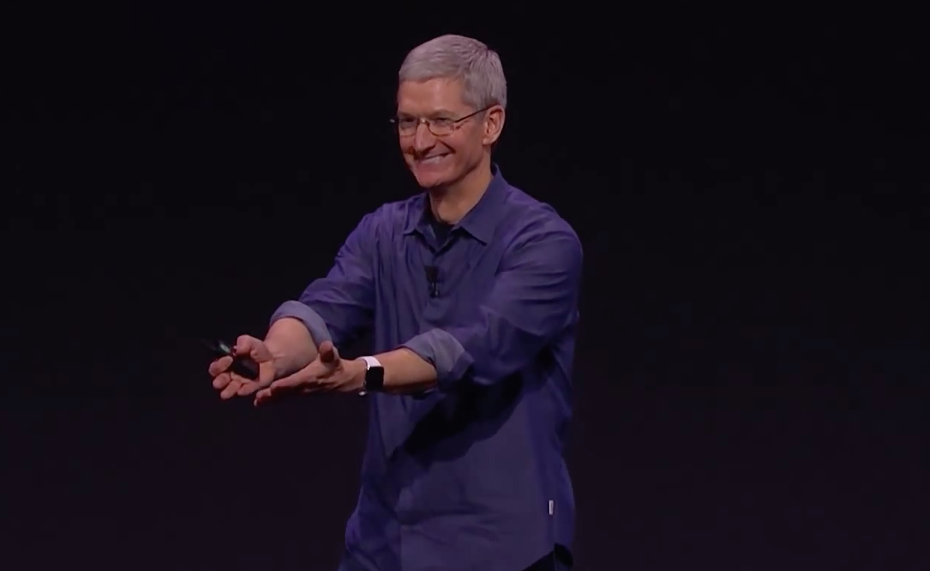 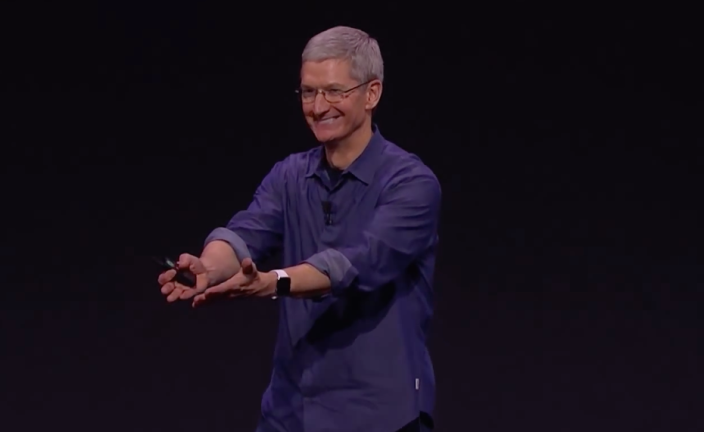 As Apple prepares to bring its new smartwatch to the market, an extensive profile of Jony Ive from The New Yorker (you can find more over at 9to5Mac) has revealed how the Cupertino company sees Google Glass. But it wasn’t Ive, Apple’s design head, that made the comments. Rather, Apple CEO Tim Cook was very straightforward in saying that Google’s head-mounted display was putting a wearable in “the wrong place,” and that “glasses were not a smart move.”

Cook’s comments from the Ive profile (hat tip to Glass Almanac for pointing this out):

To Ive, then unaware of Google’s plans, “the obvious and right place” for such a thing was the wrist. When he later saw Google Glass, Ive said, it was evident to him that the face “was the wrong place.” Cook said, “We always thought that glasses were not a smart move, from a point of view that people would not really want to wear them. They were intrusive, instead of pushing technology to the background, as we’ve always believed.” He went on, “We always thought it would flop, and, you know, so far it has.” He looked at the Apple Watch on his wrist. “This isn’t obnoxious. This isn’t building a barrier between you and me.”

Tim Cook has always been very skeptical of Glass, saying at the D11 conference in May 2013 that the likelihood that it would have a “broad range appeal” was “hard to see.” On the broader topic of wearables, he said that “as for devices that do more than one thing, there’s nothing great out there.” And his recent comments, which notably were likely to have been made before Google shuttered the Glass Explorer Program, are even more bold. He believes that the wrist is the “obvious and right place” for a wearable, and the company is shipping such a device in 2 months.

While Google’s mantra with Glass was to actually help technology get out of the way, allowing its users quick glance access to necessary information, Tim Cook apparently believes that the device doesn’t come close to accomplishing that. Rather, Cook took a glance at his wrist during the interview and said “this isn’t obnoxious,” suggesting that Google’s HUD device is. The device, rather than getting out of the way, is actually “intrusive,” and builds a “barrier” between people and those around them, according to Cook.

While Cook may be right that the wrist is definitely more friendly to consumers for the time being (and Google would agree; Android Wear devices have shipped 720,000 units since launch), Google still has many plans for the Glass project—and I think we’re going to be hearing more about its future sooner rather than later. In case you missed them, be sure to check our recent pair of posts covering the current state of Glass: