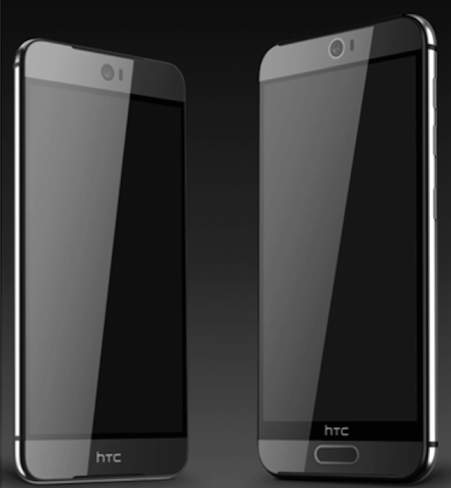 The name for HTC’s upcoming “Hima” HTC One (M9) flagship is still up in the air, but a recent discovery in the Taiwanese company’s website reveals that the device may simply be referred to as the “HTC One M9”. Regardless of what the device is called, though, more and more information about it seems to be leaking as we near its scheduled March 1st reveal. Now we’re getting a peek at a system dump of the device that reveals the list of apps it will ship with—part of HTC’s custom version of Android, Sense 7…

None of this is all too surprising, but it’s obvious that HTC doesn’t really have any intention to ditch all of its pre-loaded software, a stark contrast to the rumored stance that Samsung will be taking with the Galaxy S6. The list of apps reveals not only a host of HTC default software as part of Sense 7, but social media apps like Twitter, Facebook, Skype, and others.

The most reliable leaks we’ve seen thus far claim to show the “Hima” M9 device in two variants, one with a 5-inch display and another purportedly sporting a 5.5-inch display. Specific details are currently sparse, but both devices are expected to be powered by the Snapdragon 810 SoC, and include 3 GB of RAM (which seems to be the norm for this refresh cycle). Upleaks, which has a decent track record, also spilled some “Hima” specs in December. 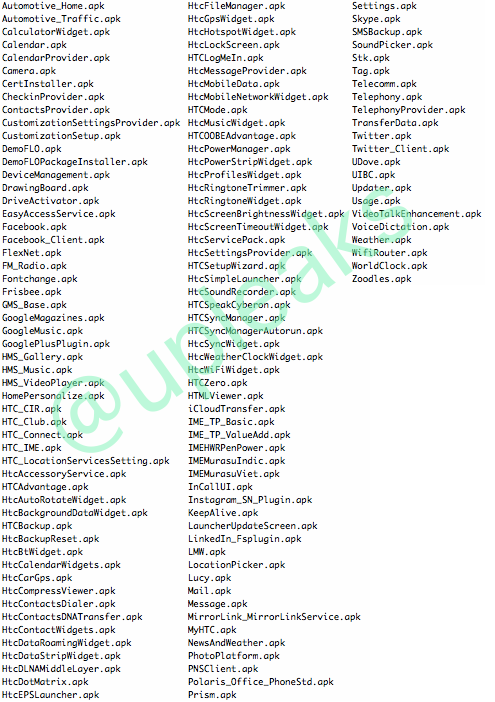 HTC recently took to Twitter to tease the device, appropriately challenging the overwhelming amount of teasing that Samsung is doing with its #TheNextGalaxy campaign. Regardless of which phone you’re interested in seeing next month at the Mobile World Congress in Barcelona, Spain, there’s definitely going to be a few new entries competing for the title of best Android phone. We’ll be on the ground March 2nd through 5th to keep you in the know.