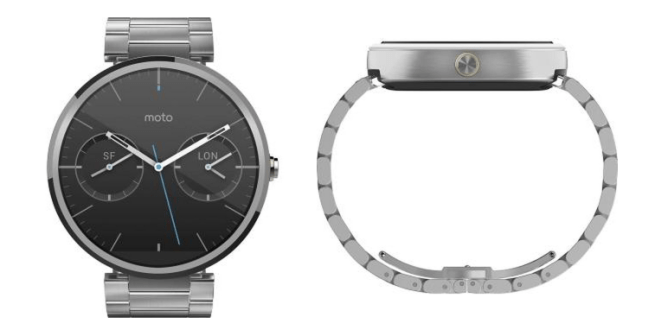 Motorola is inviting press to an “exciting announcement” later this month with a mystery box scheduled to land on the doorstep of select press on Feb. 25. The invite reads:

“Motorola is making an exciting announcement next week and wants you to be in the front row. The best part? You get to choose where and when you’d like to experience it. Everything you need fits inside one box, which we will deliver to your doorstep on Wednesday.”

No word on what will be inside the box or an actual press event (although MWC in Barcelona is just around the corner), but it sounds a lot like Motorola plans to unveil new products of some sort later this month.

Most recently the company announced plans to officially return to China under its new parent company Lenovo with the launch of the Moto X, Moto G, and Moto X Pro in the country.

Might a next-generation 360 smartwatch be on the horizon? We’ll have to wait for our box to arrive to know for sure.