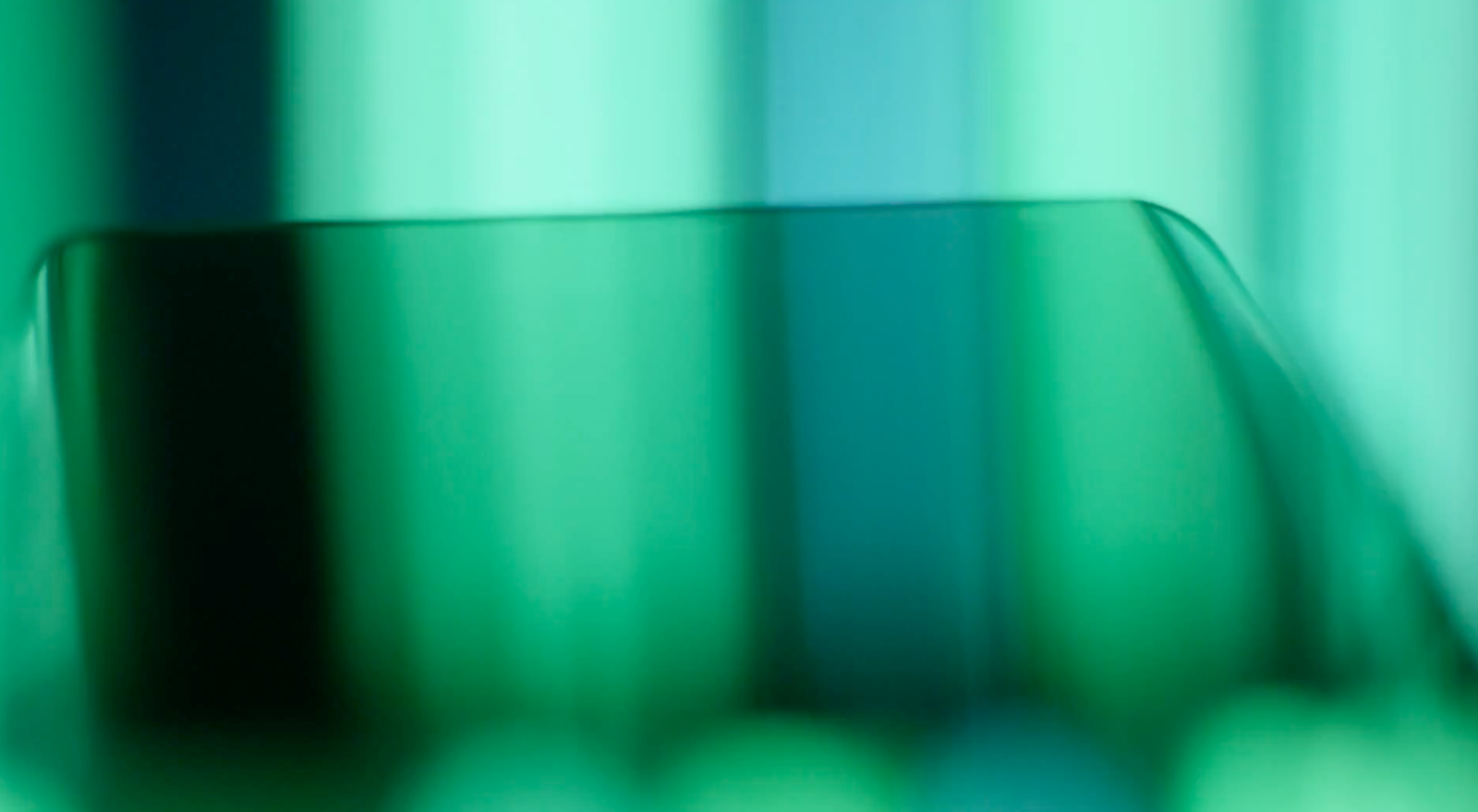 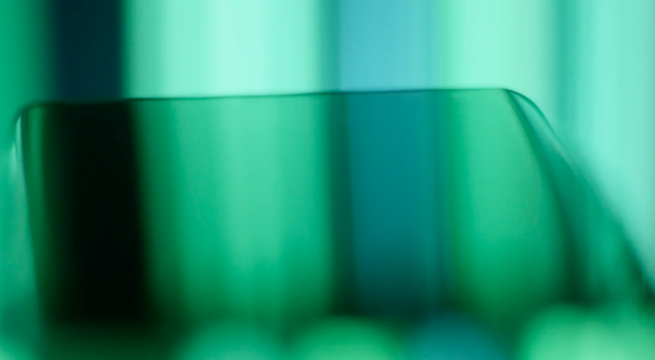 Samsung has recently published another teaser video for “the next Galaxy” that provides major hints about its design. There’s a lot to take in from this video as it clearly defines what we can expect from Samsung’s Galaxy S6. It even goes as far as revealing the top half of its design…

As you can see in the image above taken from the video, it’s clear that we can expect a curved version of the Galaxy S6. It’s quite possible there will be two versions (second being a non-curved model) available as we detailed in our Galaxy S6 expectations article, but there’s no denying the details revealed in the teaser video.

The teaser video embedded below carefully words the description of the next Galaxy:

Tomorrow, metals will flow. Beauty will be powerful. Borders will disappear. Reflections will be free. Colors will leap. The future will be the present.

From what we gather, it’s likely we’ll see a new metal design, curved display with anti-reflective glass, and a beautiful Super AMOLED display. There’s no word on display resolution, but rumors have suggested it will be a QHD (2,560 x 1,440) panel. This obviously doesn’t reveal everything about Samsung’s next flagship, but it’s enough to get us excited for the unveiling on March 1, 2015 at Samsung’s Unpacked event in Barcelona during MWC.

Another interesting detail is that the design revealed in the video seems to show a curve on both sides. This would corroborate with previous rumors stating that the Galaxy S6 would have dual-curved display. Though in the photo above, the right side seems to have more of a curve than the left.

Along with that, Samsung recently tweeted an image that reveals the new Galaxy’s profile that seems to be curved all around:

Take what you want from this information, but Samsung is doing a great job at giving us just enough information to want more. If you’re looking for more on specifications, be sure to check out our “What to expect” article. We’ll be at MWC 2015 covering the entire event and bring you hands-on with all of Samsung’s next-gen offerings. Stay tuned for our coverage. If you’d like to follow along with the presentation yourself, it will be streamed at 5:30pm GMT on March 1, 2015.