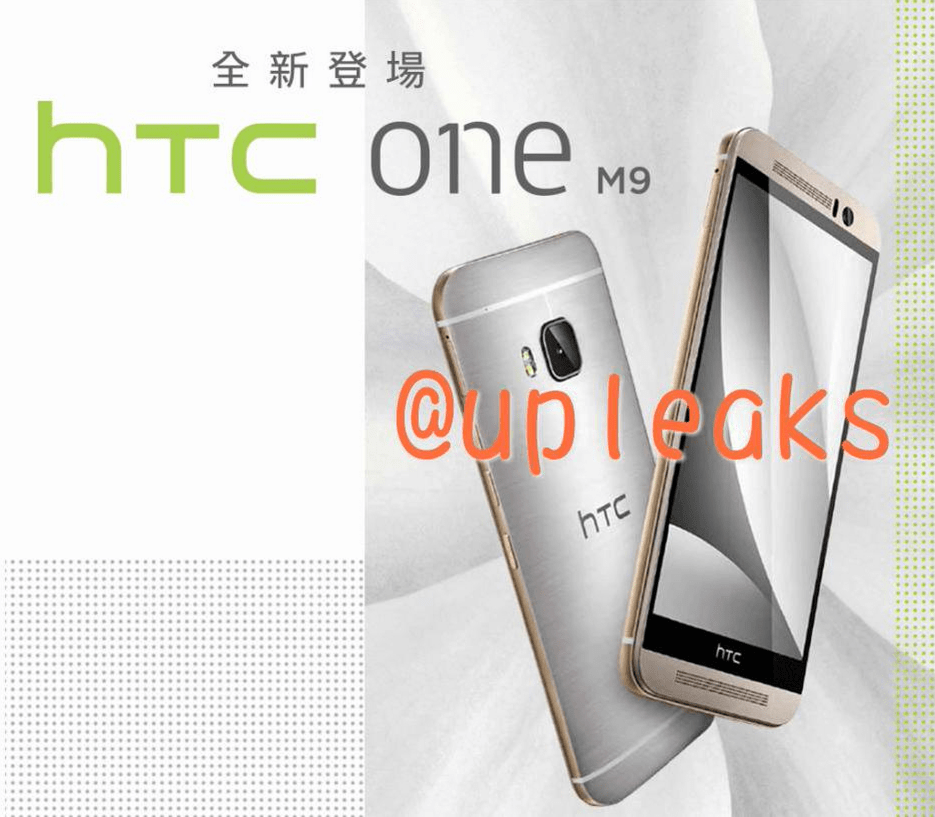 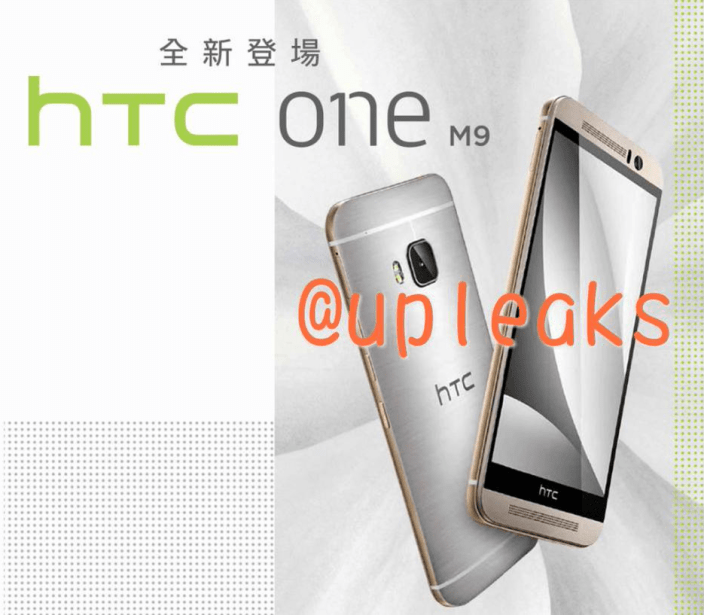 The teases and leaks have gone into overdrive this week as the Mobile World Congress approaches, and now the familiar @upleaks Twitter account has shared some press renders that purportedly show the upcoming HTC One M9—with the “M9” name sans the parentheses as has been widely speculated.

Leaks and teases of the HTC One M9 have been especially abundant, including just yesterday a leak of the device’s color variants popping up and HTC’s Ireland Twitter account teasing the device’s “bigger boom” (which we can assume is in reference to higher-power front-facing speakers).

Interestingly, some of the leaks we thought would be reliable contradict this design of the M9 that has leaked far more prominently. Rumor has it that there will be a device with a 5-inch display and another “Plus” model with a 5.5-inch display, but specific details aren’t as sure-fire just yet. At least one model of the M9 is expected to have the Snapdragon 810 SoC and 3 GB of RAM.

The same account that posted these press renders also spilled some “Hima” specs in December. These included a 5-inch 1080p display, a 20.7-megapixel rear-facing camera, a 13-megapixel (or a 4-megapixel “UltraPixel”) front-facing camera, support for VoLTE/CA/LTE Cat.6, and a 2,840 mAh battery.

Not long ago a system dump of the device revealed the apps that will be packed with HTC’s Sense 7, making it clear that software-wise, the next HTC One isn’t going to be much of a departure from its predecessor. And as you may already know, a recent tweet from the Taiwanese company’s UK Twitter account revealed that the “new HTC One” will be announced March 1st. 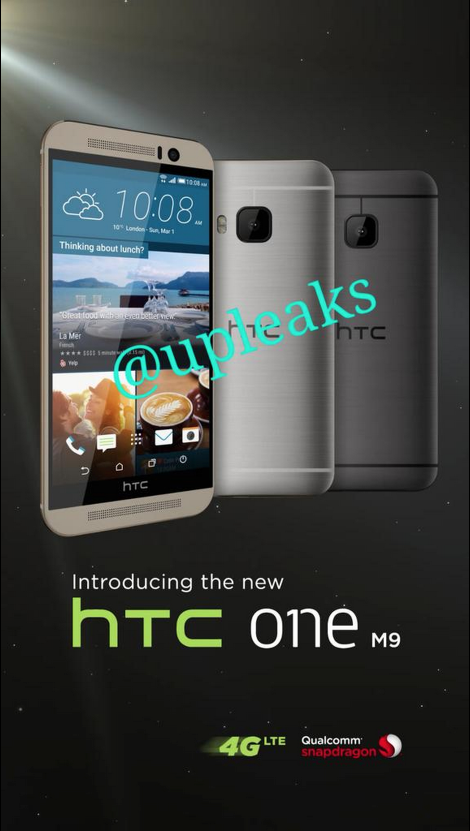