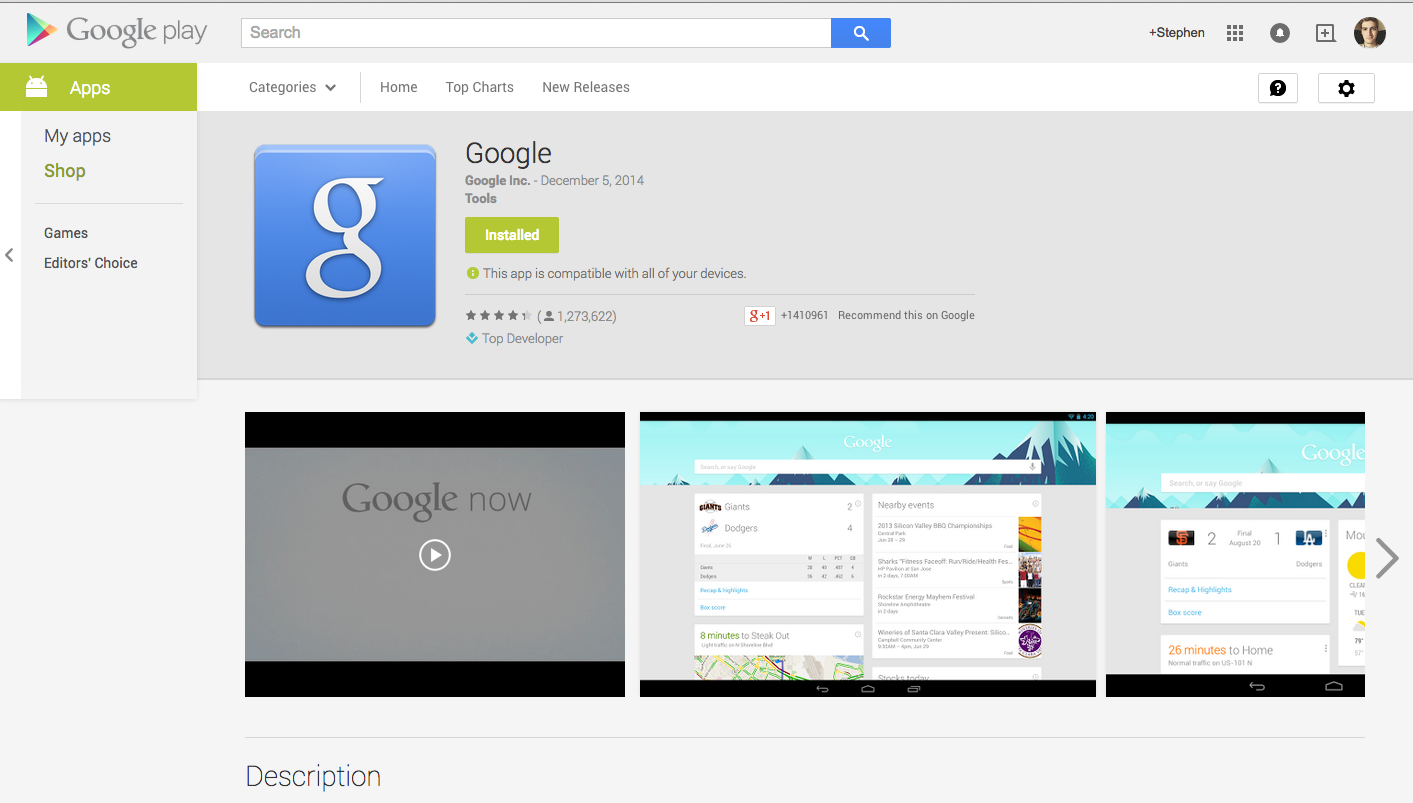 Google paid $25 million to get exclusive rights to the .app TLD, according to a new report. TLDs, or “top-level domains” are the bits like “.com” and “.net” at the end of web domains. ICANN, the organization responsible for managing web addresses, has been launching many new, customized TLDs in recent months.

The purchase means that Google will be able to create web addresses like “google.app” or “android.app.” Google, of course, has its own domain registry where users can buy their own web addresses. The .app TLD may become available through that route, though Google hasn’t confirmed those plans.

It’s also possible that Google could have other plans for the domain. Unlike other TLDs currently held by the company (such as .how and .dad), .app provides a unique opportunity to set the Google Play store apart from competitors by offering developers the chance to get a .app domain linking directly to their Google Play page.

If Google does decide to allow anyone to buy a .app domain from its registry, it would allow app makers to link the URLs up to outlets such as Apple’s iOS App Store. Over time, as users learn to use the .app domain to find mobile software, making sure those popular links go directly to Google’s market could help draw users to the Play Store and Android ecosystem.

Google also announced today that it’s going to start testing advertisements in the Play Store. Combining those ads with .app domains could lead to a whole new level of app discovery.