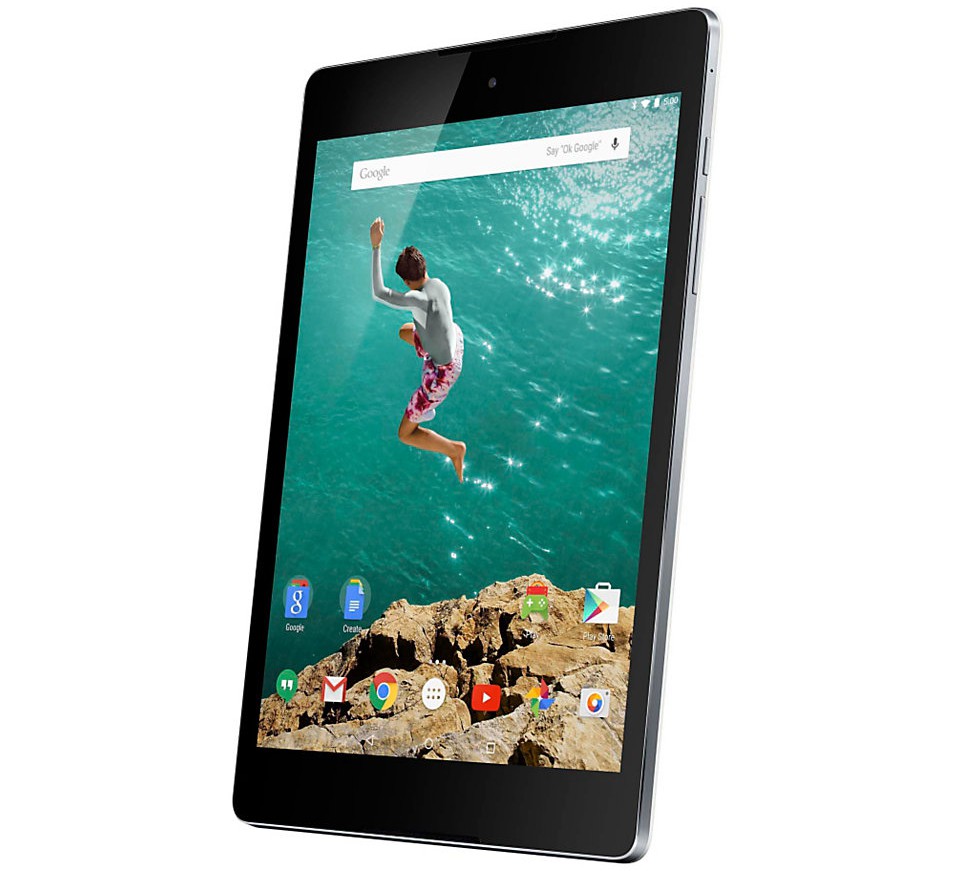 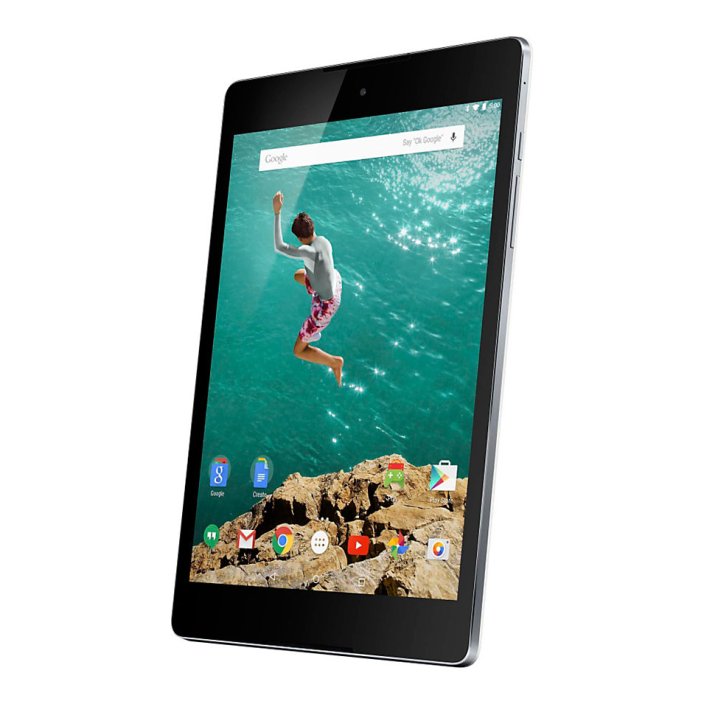 It’s not often that we such great deals for current-generation Nexus devices, so if this interests you, you might want to act quick. All four models (including the cheapest one) are still in stock at the time of this writing, and they all ship for free in 3-5 days. It’s also worth noting that Office Depot is also offering a 20% off any single item promotion on its website, which could get you some decent deals on other Google-y gear. This coupon can’t be combo’d with this item, however, as it is already discounted.

If you aren’t quite sure if the Nexus 9 is for you, be sure to check out our review of the device to see how Google’s latest tablet from HTC stacks up against the competition.