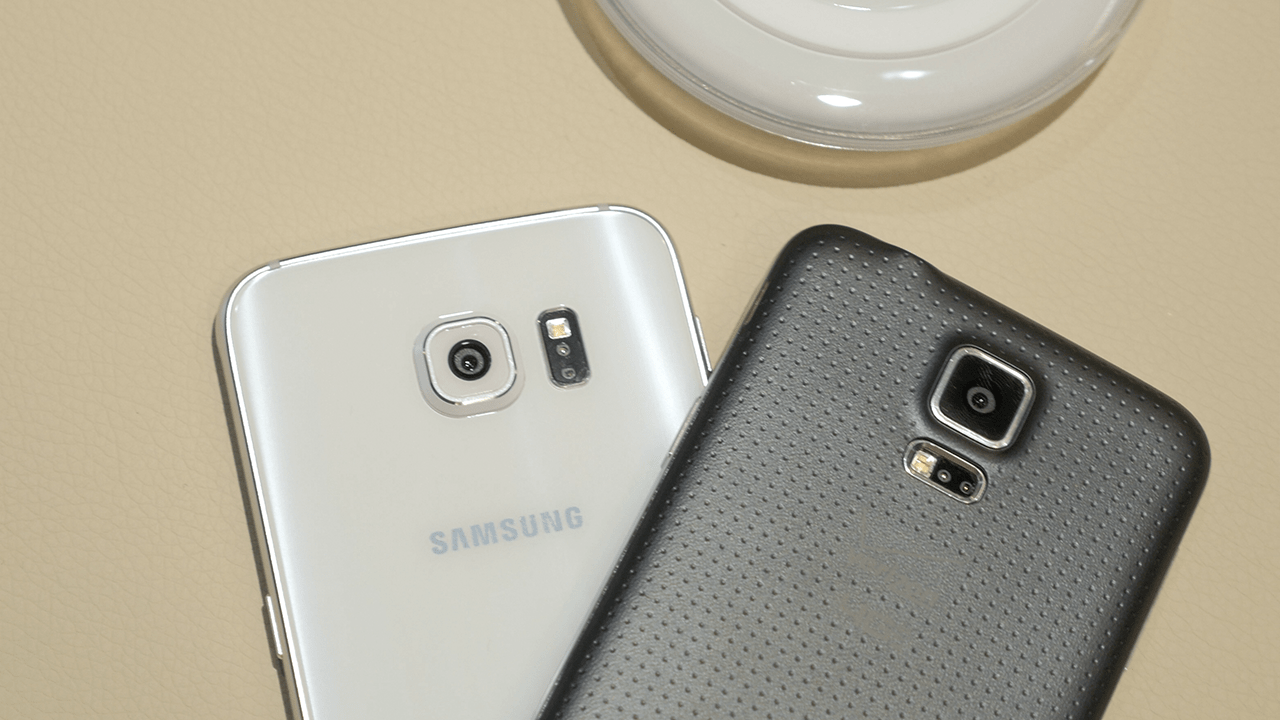 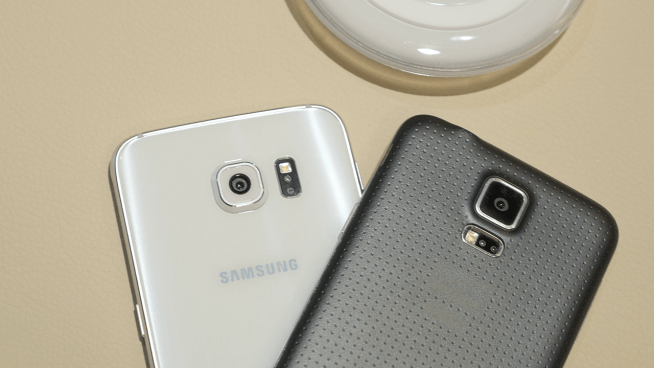 When comparing the Galaxy S5 and the S6, there are a few important things to look at. There’s no doubt that Samsung’s Galaxy S6 is a major step above its predecessor, but what exactly is different? Without wasting too much of you’re time, we’ve put together a short video that will explain these difference in less than 90 seconds…

First up is design. The Galaxy S6 has Gorilla Glass 4 on the front and back with a metal frame, while the S5’s design is well… completely plastic. Unfortunately, this new design ditches the waterproofing, removable battery, and expandable storage.

The Galaxy S6 and S5 both sport 16-megapixel sensors, but the S6 has optical image stabilization, while the front facing camera on the S6 is 5-megapixels when compared to the 2.1-megapixel front shooter on the S5…

Check out the comparison video below:

Surprisingly, TouchWiz has remained pretty much the same between these two devices. Both devices feature capacitive buttons on the front, but Samsung has upgraded the home button on the Galaxy S6. The fingerprint scanner on the S6 works miles better than the S5’s lousy swipe-style sensor.

If you’d like to find out more about the Galaxy S6 or S6 Edge, take a look at our comparison article/video or the announcement details. If you’re looking for something else, be sure and check out our hands-on with HTC’s One M9. Samsung’s Galaxy S6 and S6 Edge will be available sometime in April and come in a wide variety of colors.