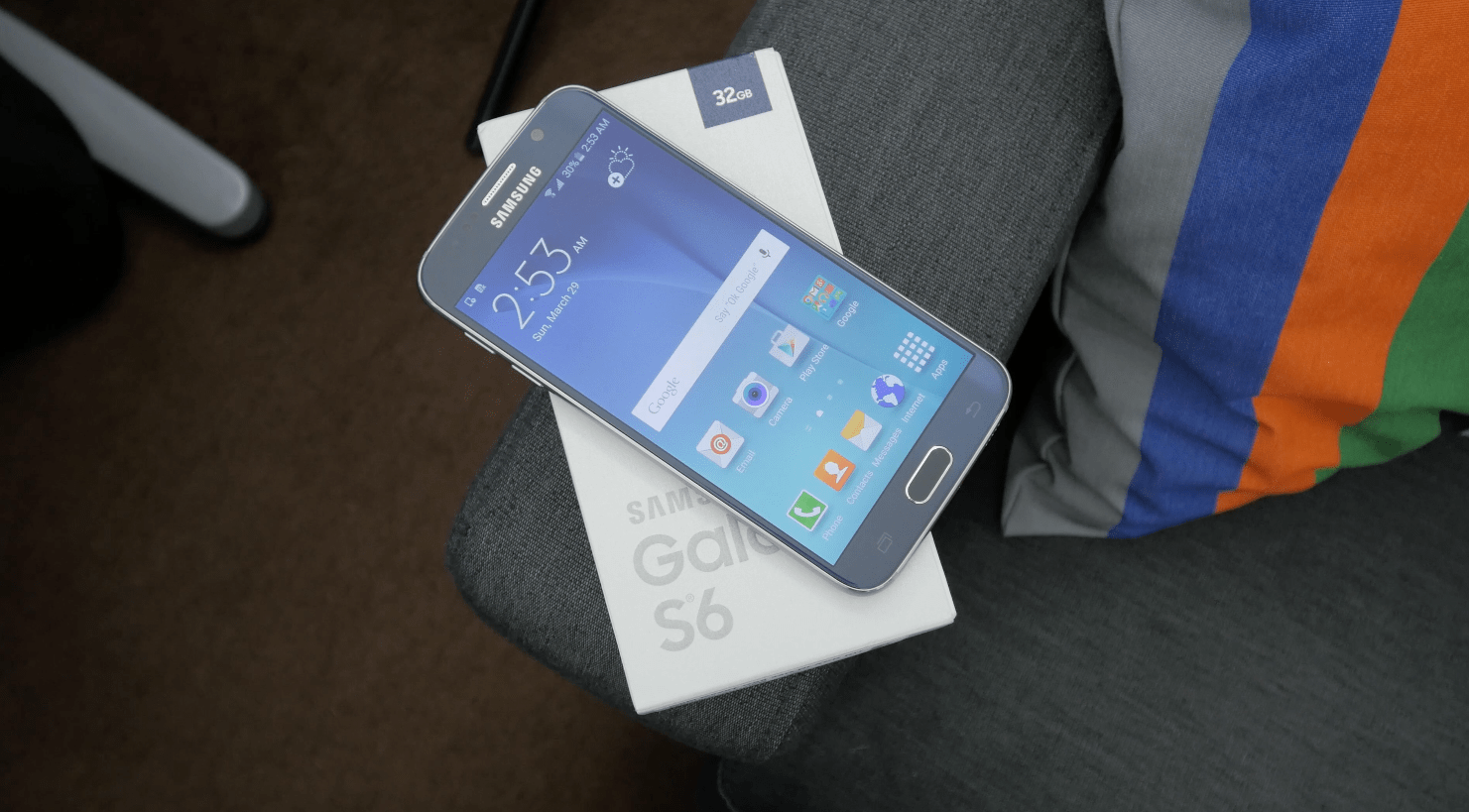 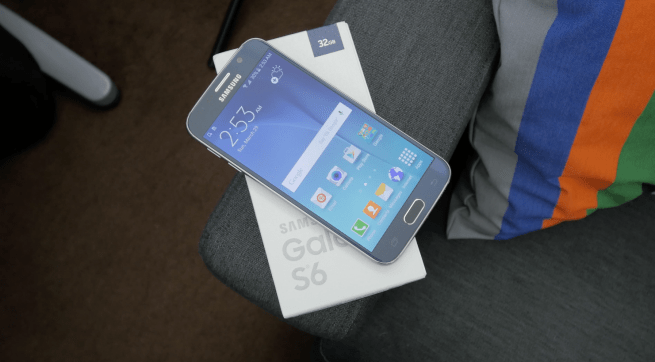 It’s been a year since the Galaxy S5’s arrival and since then, we’ve all been expecting major change from Samsung. The Galaxy S6 is finally here and it’s all the change that we’ve been waiting for, but what makes it so great? Today we’re going to be unboxing the Galaxy S6 and taking a closer look at a handful of its standout features…

Samsung has given us an all new metal and glass design with the Galaxy S6 which is miles better than its predecessor. I’m actually quite fond of it. We have the Sapphire Black model here, but when the light hits this new design it’s almost a very dark blue color. Unfortunately, with this design there are compromises that not everyone will be happy about. Gone are the days of waterproofing, SD card expansion, and removable batteries.

That’s not all we’re getting this year though. Along with the new hardware, we have new software features, a much improved fingerprint scanner, a 16 megapixel camera with optical image stabilization, and so much more. We’ve put together an in-depth mini review of the Galaxy S6 to show off everything you need to know about this next generation flagship.

Check out our unboxing & mini review video below:

Though we had a chance to see its beautifully pixel packed display at MWC 2015, the Galaxy 6 will not disappoint. It’s crisp and vivid. Even though some people may argue that QHD doesn’t matter, Samsung may prove you wrong with this one.

The fingerprint scanner is miles better than any found on a previous Samsung device. It’s that good. It’s very similar to the Apple’s Touch ID sensor found on an iPhone, but it’s been a joy to use so far. Instead of the swipe style scanner that was introduced on the Galaxy S5, all you need to do now is rest your finger on top of the home button for it to work.

As for camera performance, it seems to be great so far. The 16 megapixel shooter on the Galaxy S6 is without a doubt, a step up from its predecessor. We took several photos with the S6’s rear shooter and have been thoroughly impressed so far. Check out the gallery below for a closer look:

Overall, this device seems to be a win for Samsung, but only long-term use will tell the entire story. Stay tuned for our full Galaxy S6 review coming up in the near future. Meanwhile, feel free to check out our GS5 vs GS6 comparison, iPhone 6 vs GS6 video, and follow us on Twitter to catch the full review as soon as it’s live.

What do you think about the Galaxy S6? Plan on picking one up? It’s currently available to order from T-Mobile, but will be launching on most other carriers on April 10, 2015.