Want to work for Google in the US? Here are the five main jobs for which foreigners are hired 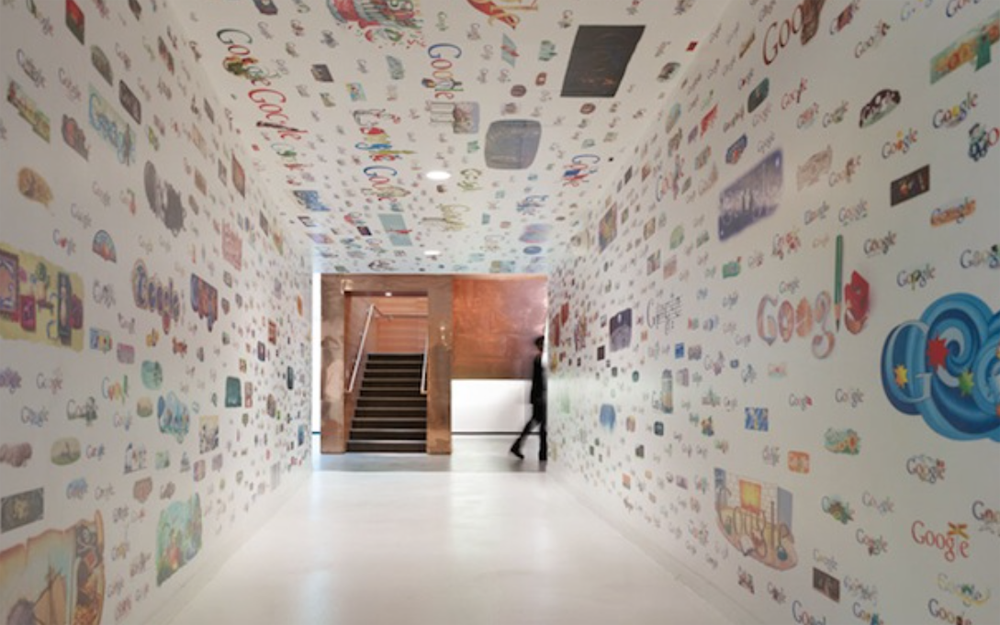 If Google’s recent job listings for Google Glass has tempted you to consider a move to the US, data from the Office of Foreign Labor Certification may provide a guide to your chances. Applications for H-1B visas–those allowing overseas workers to accept job offers in the US–reveal that top tech companies like Google mostly sponsor the visas for five main roles, reports TechCrunch.

The salary data shows that the average salary paid to foreign workers employed in the USA by the five tech companies is highest at Facebook, at $135k, with Google second-placed at around $127k.