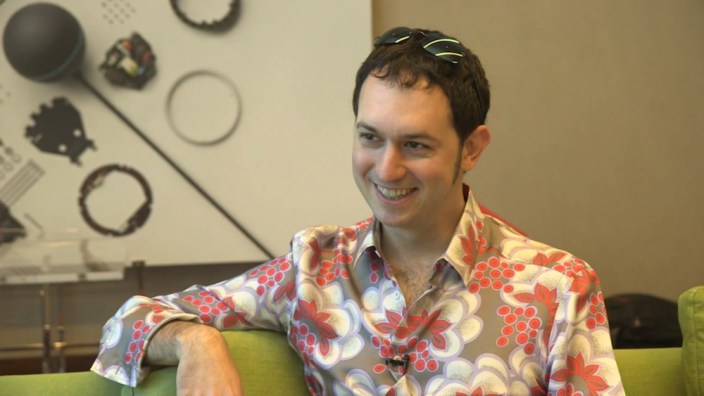 Google’s head of design, Matias Duarte, recently gave an interview at the Bloomberg Businessweek Design 2015 conference during which he discussed the future of wearables. Duarte, who was wearing an Android Wear device during the interview, compared smartwatches to a variety of other inventions throughout history that have been welcomed by many, but not required.

For instance, Duarte compared smartwatches to electric can openers. Many people, especially of the older generations, don’t see the need for an electric can opener versus a traditional mechanical mode, he claims. He points at the size and number of wires as reasoning for this. The same logic applies to smartwatches. Many people may not see the need for one yet, but that’s okay according to Duarte. At this point, smartwatches are very much aimed at enthusiasts.

At some point in the future, however, Duarte predicts that we will treat smart devices like we treat apps today. The Google executive claims that your personal computer will be not just something you carry on you, but a series of devices that surround you.

“There’s utility of having computers be not just something that you carry on you, but your personal computer will be a series of devices that surround you,” Duarte said. “In the future, smart devices—we’re going to treat them like we treat apps today.”

Duarte went on to say that you may have so many connected devices on your body, in your car, and in your house that you’ll wonder why you need so many connected things, like with apps today.  “You don’t harass me, like, ‘Why did you put that app on your home screen?,” he said.