HTC’s One Mini, One Mini 2 smartphones won’t be getting Lollipop 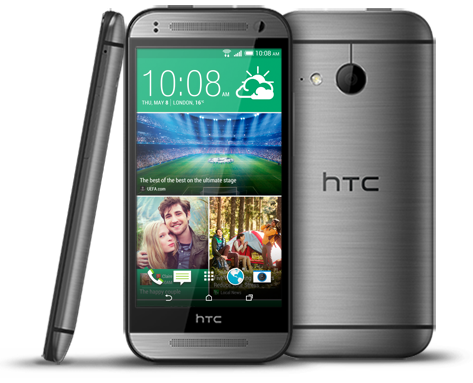 Dozens upon dozens of Android phones from the various OEMs have been updated to Lollipop over the last several months, but it looks like at least a couple of devices (one of which is barely a year old) won’t be getting any Material Design goodness. HTC has confirmed that both the HTC One Mini 2 and its predecessor the One Mini, won’t—at least officially—be getting the update to the latest version of Google’s mobile OS.

The update apparently “will not provide an optimal experience,” according to HTC. After a bit of a mini Twitter outrage from faithful One Mini 2 owners, the company replied saying that they “want the best possible experience for [their] customers,” and that “bringing Lollipop to that device is not currently possible.” If nothing else, this is plainly odd (at least for the second generation device) considering that the Mini 2 was only launched at this time last year…

The original One Mini will not be getting the update either, but that’s a little bit less surprising:

@EdoardoBerti We determined that Lollipop on the One mini 2 will not provide an optimal experience; it isn't scheduled to receive the update

@464_993 The HTC One Mini is not going to receive the Lollipop update at this time.

Our thoughts: It’s odd that bringing Lollipop to the One mini 2 is “not possible.” Even handsets with older hardware like the Nexus 4 (which is more than 2 years old) seem to run Lollipop at least decently. If the One mini 2 wouldn’t provide an “optimal” experience running Lollipop, I can’t help but wonder why not. For what it’s worth, though, you can head over to CyanogenMod’s website and get the nightly for CM12 if you want to manually grab Lollipop for the device.